The three biggest notable items come from the European side as Charley Hull will sit because of a lingering wrist injury, meaning she won’t play at all on Day 2.

For the Americans, the pairings were predictable and set up exactly as U.S. captain Juli Inkster wished.

Brittany Lang and Brittany Lincicome are in the first match while Cristie Kerr and Lexi Thompson are in the anchor match against Hall and Catriona Matthew.

Lizette Salas and Angel Yin, victorious in fourballs on Friday are paired together again in the second match. Paula Creamer and Austin Ernst will play together for the third time but this will be their first fourball match together.

“I’ll give them some really, really special wisdom,” Inkster quipped when asked what her message would be for her team.

Parker, Hull, Caroline Masson and Emily Pedersen will sit the session out for Europe. For the U.S., Gerina Piller, Stacy Lewis, Danielle Kang and Michelle Wie will sit. 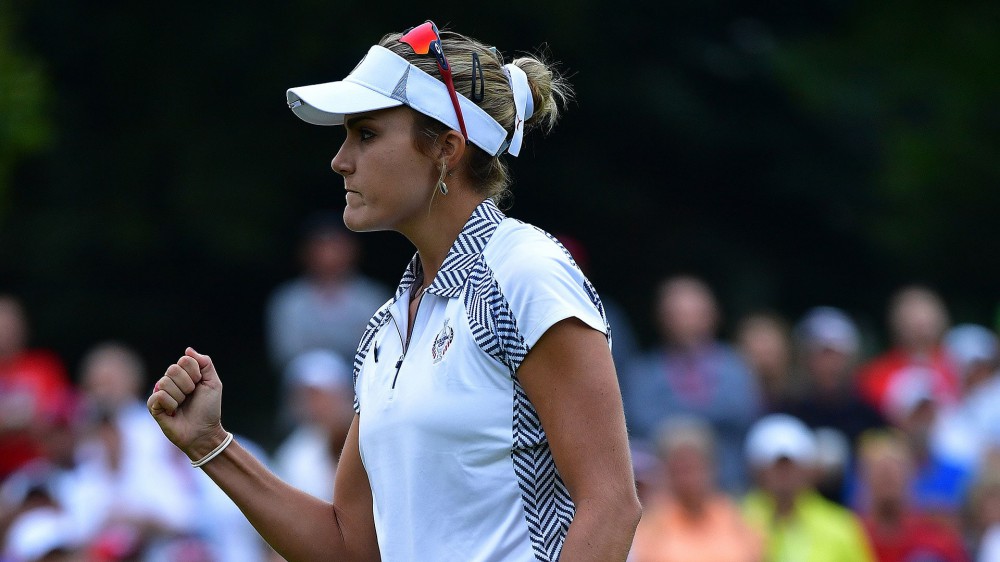