Tiger Woods won his 80th career PGA Tour title on Sunday with a two-stroke victory at the Tour Championship. Here are the key stats from the final round at East Lake.

• Two wins behind Sam Snead for most in PGA Tour history

• Projected to move to 13th in World Ranking with victory

• Second in field in strokes gained: putting this week 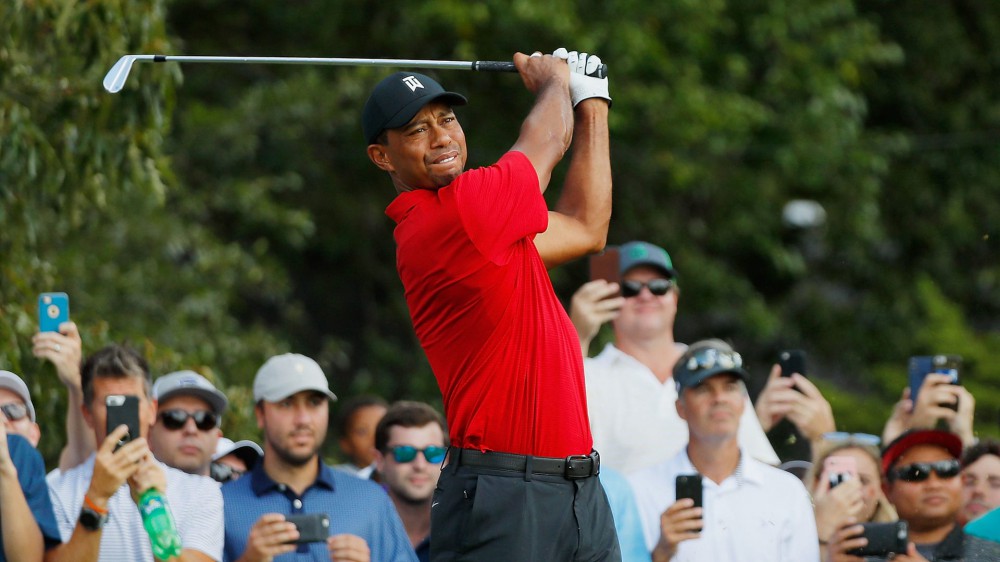