ST. SIMONS ISLAND, Ga. – This was something different for Chris Kirk, something much, much better, but different nonetheless.

Kirk said on Thursday after his round at the RSM Classic that his putter has let him down this year, so much so his expectations weren’t high when he teed off for Round 1.

That all changed on Thursday, when Kirk needed just 23 putts on his way to an opening 63 and a one-stroke lead at the PGA Tour’s final official event this year.

“It was fun seeing all those putts go in,” said Kirk, who played the Plantation course. “That’s kind of what I struggled with over the past year and why I haven’t had the results I’ve come to expect, so to have a day like today and hopefully I can have a bunch more of them.”

It’s a familiar feeling for Kirk, who won this event in 2013 and lived on St. Simons Island for 6 1/2 years earlier in his career.

“It still feels like home every time I come back,” he said. “The people here are so welcoming and so nice to me at Sea Island, I couldn’t be more comfortable. It’s nice to have this beautiful weather on some golf courses that I love.” 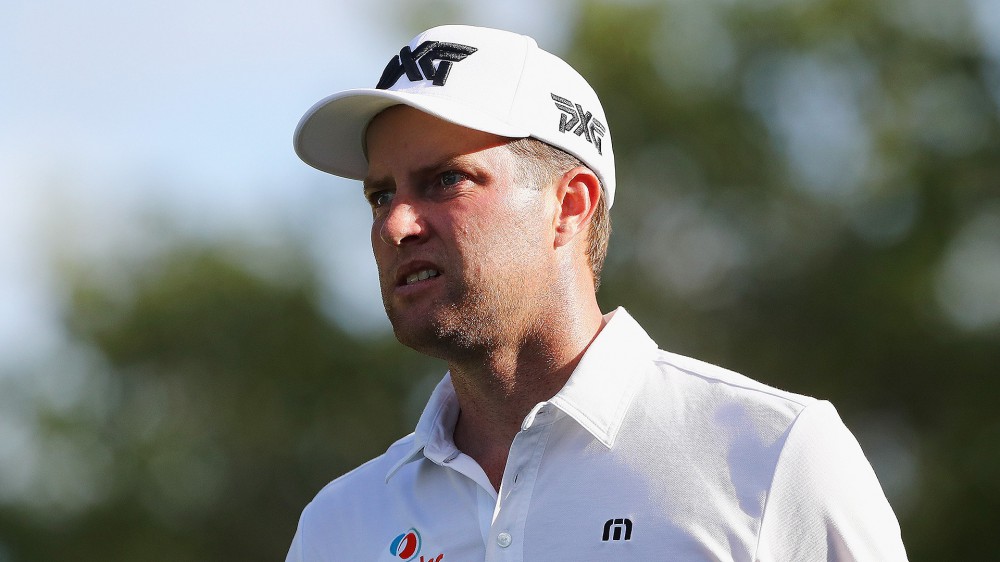