MEXICO CITY – Kevin Kisner was focused on his tricky 5-footer for par on the 12th hole during Saturday’s round at the WGC-Mexico Championship and never saw it coming.

Just as Kisner hit his putt, Patrick Cantlay, playing in the group behind Kisner’s at Club de Golf Chapultepec, hit his tee shot that landed just short of the green and tracked directly at the hole.

“You know you always look up and you see your ball. I looked up and saw his ball coming at me and I’m like, ‘Where did that come from?’” he said. “That was the first one I saw and I was like, ‘Crap, they [the golf balls] are going to hit.’ Mine went in the right edge of the hole and lipped in. [Cantlay’s] should have gone in. I thought that it was going to go in right on top of mine.”

Kisner converted his par putt and quickly recoiled as Cantlay’s tee shot ran just past the hole and towards him. His playing partners Justin Thomas and Patrick Reed saw Cantlay’s tee shot coming just as Kisner settled in over his putt but said nothing.

“JT and Patrick were dying laughing,” Kisner laughed. “They said, ‘We didn’t know what to do. We didn’t know if we should call you off or what. You were about to putt.’” 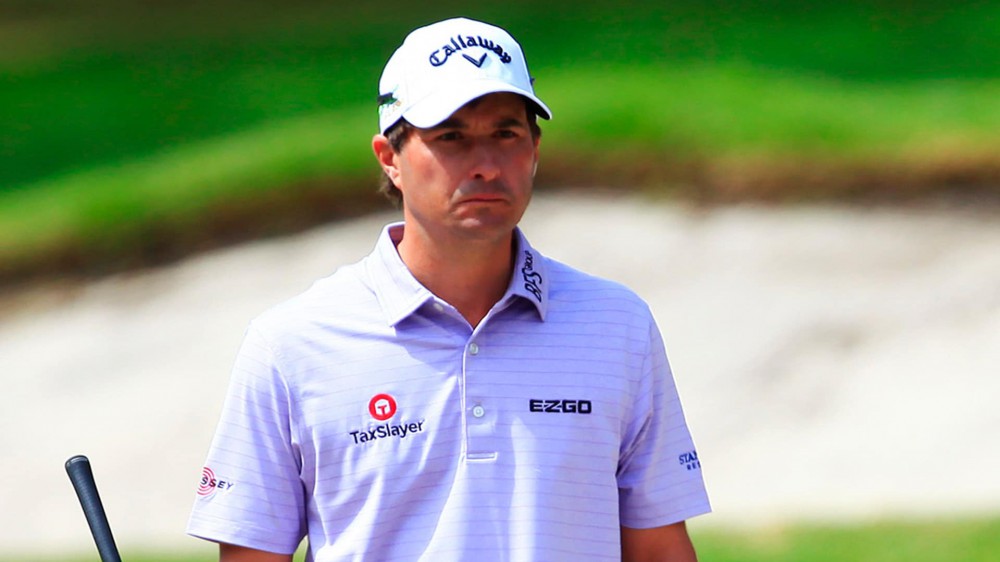 Spieth leads The Open by two over Kuchar