Lydia Ko couldn’t ask for a better venue on which to end her winless drought of nearly two years.

Lake Merced Golf Club, near San Francisco, has been the scene of two of Ko’s 14 LPGA victories. On Saturday it was the scene of Ko’s 5-under-par 67 that gave her a one-stroke lead going into the final round of the Mediheal Championship.

“I love San Francisco,” said Ko, who was born in South Korea and grew up in New Zealand. “I’m a member here, and sometimes I get some friendly member bounces here.”

At 11 under, Ko leads Jessica Korda by one shot. Minjee Lee is third, three shots back, and four players are tied for fourth, five strokes behind Ko.

Ko, who turned 21 on Tuesday, started the third round three shots off the lead, began picking up strokes immediately with a birdie on the first hole. She added two more circles – at Nos. 6 and 9, before making her only bogey of the day at No. 10. She added three more birdies on the back nine, including a holed bunker shot at No. 11, a sand save at the par-5 15th and a curling putt that went in the side door at No. 16.

For the round, Ko hit 14 greens in regulation and needed only 27 putts.

The former world No. 1 – who has fallen to No. 18 – hasn’t won since July 2016, when she topped Ariya Jutanugarn and Mirim Lee in a playoff at the Marathon Classic outside Toledo. She has been as much in the news for making changes – her swing, her coach, her caddie – as she has for her game.

Her lead going into the final round is her first 54-hole lead since that Marathon Classic.

“I’ve just got to play the best I can,” Ko said. “The most important thing for me is to stay positive. There’s still a lot of golf to be played.” 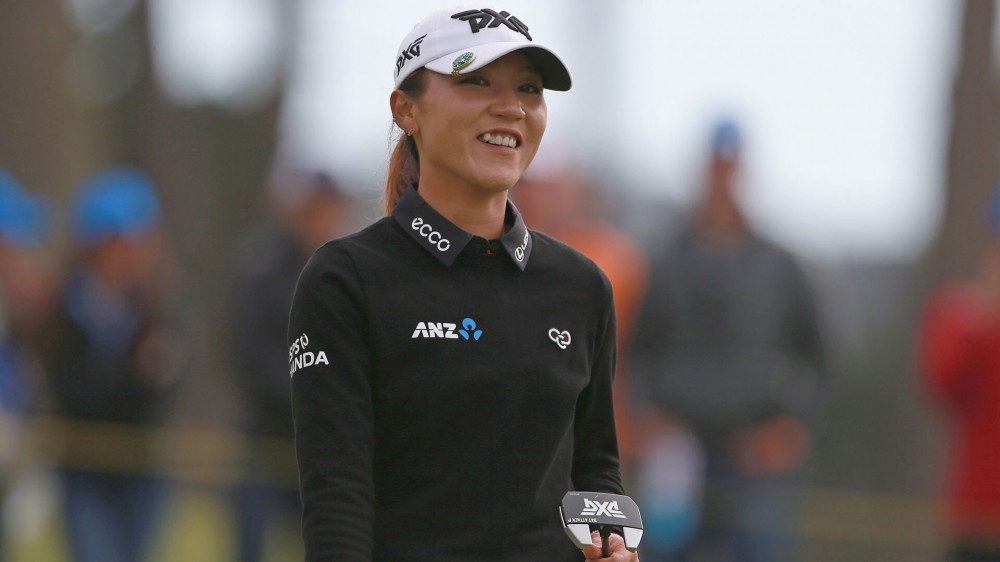