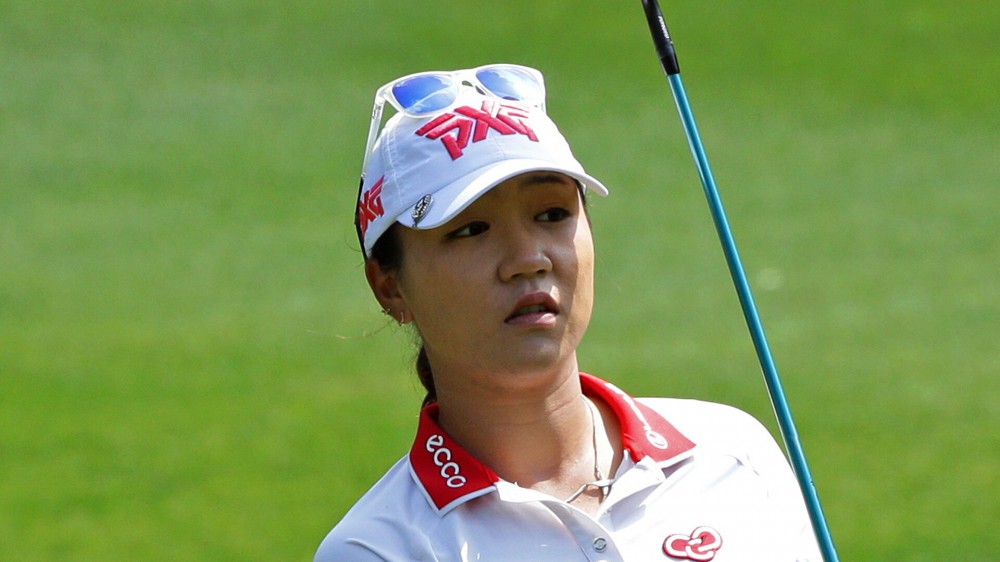 Lydia Ko is looking to successfully defend her title and end the longest winless spell of her remarkable career when the Marathon Classic begins Thursday.

Ko’s last LPGA title came one year and one day ago in Toledo, Ohio. She birdied the fourth extra hole to defeat Ariya Jutanugarn and Mirim Lee in a playoff.

“I love coming back to places where you’ve got a lot of great memories,” Ko told reporters Wednesday.

After winning four LPGA titles in the first seven months of last year, Ko watched Ariya Jutanugarn wrestle Rolex Player of the Year honors away from her at season’s end. Ko made sweeping changes in preparation for this year, entering the new season with a new caddie, new equipment and new coach. While she has recorded seven top-10 finishes in 14 starts this season, she hasn’t been the factor in Sunday finishes that she was so accustomed to being in so many LPGA events, even before she turned pro.

“I’ve had weeks where I’ve been really good at ball-striking, but the putter wasn’t there, and then sometimes the putter is there, but the ball-striking isn’t as good,” Ko said. “It’s just to be able to get the balance, and put those rounds together. The more times that I put myself in position, and put myself in contention, or shoot under par, those are the confidence boosters. I’m just trying to do that, and, basically, I’ve got my team supporting me and helping me, to get myself to play consistently and go out there with confidence.”

Ko’s run of 85 consecutive weeks at Rolex world No. 1 ended last month. She enters this week No. 4.

Even with the LPGA set to head to Europe next week for the Aberdeen Asset Management Ladies Scottish Open and then the Ricoh Women’s British Open the following week, Ko has some tough foes to beat in Toledo. Sung Hyun Park, who won the U.S. Women’s Open last week, is in the field. So is world No. 3 Lexi Thompson.