Following a first-round 64, Brooks Koepka leads the way by one at the WGC-HSBC Champions in China. Here’s where things stand through 18 holes at the final World Golf Championship of 2017:

What it means: Koepka, the reigning U.S. Open champ, is looking to make 2017 the year he captured his first major and his first World Golf Championship. A victory this week would give Koepka his second win in Asia in as many years, after a victory last November at the Japan Golf Tour’s Dunlop Phoenix Tournament. He is followed on the leaderboard by Thailand’s Aphibarnrat, a three-time European Tour winner, and Malaysia’s Green, who won earlier this month at the Asian Tour’s Mercuries Taiwan Masters, with notable names like Reed, Kuchar and Rose behind them.

Round of the day: After starting on the back, Koepka went out in 5-under 31 when he played a five-hole stretch from Nos. 14-18 in 5 under par, with three birdies and an eagle at the par-5 finishing hole. He dropped his only shot at the par-4 third but added four more birdies to take the early lead at Sheshan Golf Club in Shanghai.

Best of the rest: This was a tale of two cards. Green, boring by comparison, was bogey-free with seven birdies and 10 pars, while Aphibarnrat signed for three bogeys and a whopping 10 birdies. The latter played 11 consecutive holes on Thursday without a par.

Biggest disappointment: Defending champion and world No. 4 Hideki Matsuyama signed for 2-over 74, a round hampered by a triple bogey-7 at the par-4 third.

Shot of the day: Koepka made up for his only dropped shot with this immediate bounceback birdie at the par-3 fourth:

Now THAT is how you follow a [email protected] is a co-leader again. pic.twitter.com/MBgkNaMLdA 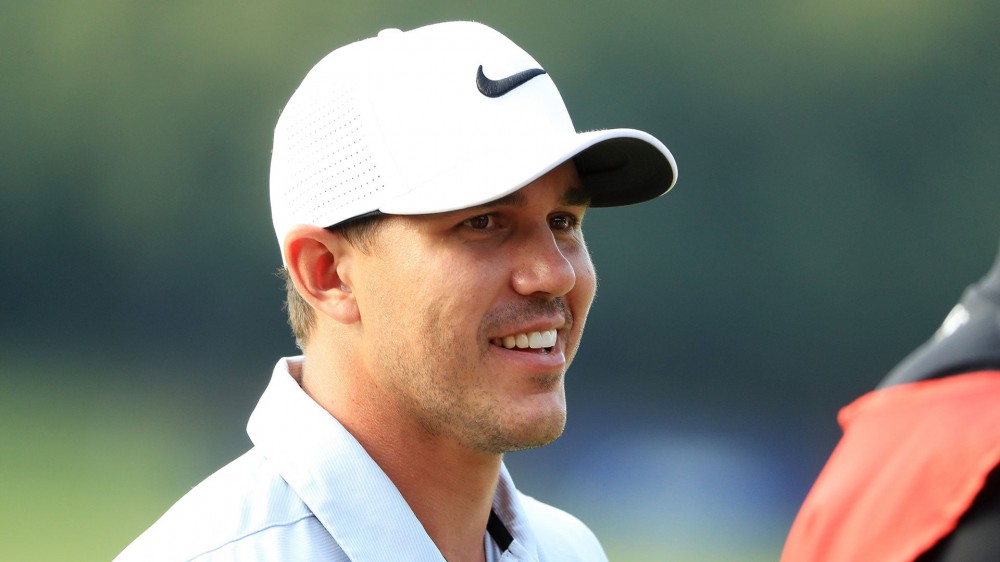 RTD title might be only thing Rose doesn't win