Home Golf News & Information Koepka, Finau among the pros with old clubs in the bag 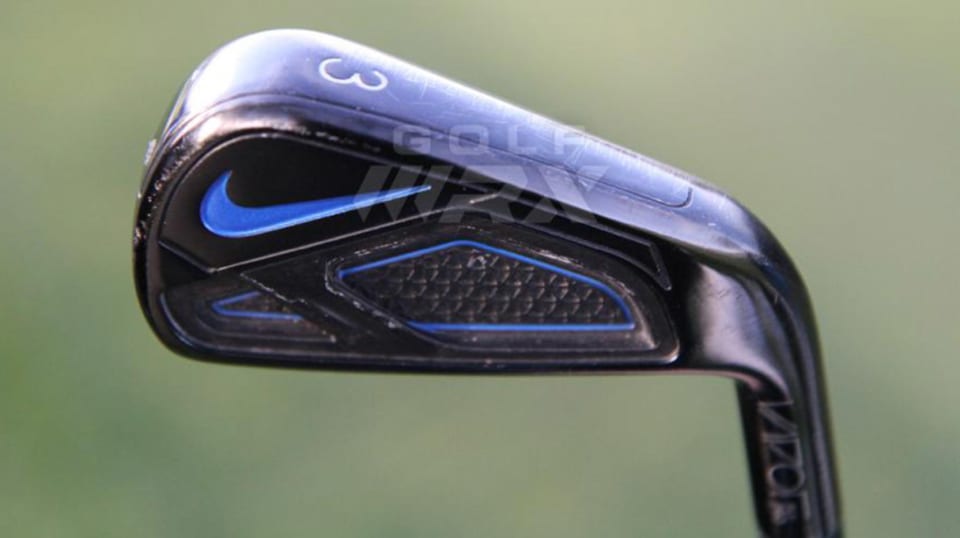 It would be easy to assume PGA TOUR players are always using the latest and greatest gear. It makes sense since equipment manufacturers are theoretically updating, elevating, and pushing the limits of technology year-in and year-out. And, of course, the OEMs want their staffers to use the latest equipment lines.

However, every now and then, there are clubs that just refuse to go away. Call it superstition, bad habit, nostalgia, or anything in between. Below are five clubs out on TOUR that simply refuse to take a knee and retire.

Granted, he’s not the only player on this list playing an older driver (defined as something four-plus years old), but Kevin Na’s reluctance to switch is still something to notice. It’s not necessarily a crime to keep something that works, but with all the progression Callaway has made since 2017, it’s hard to fathom that the guy couldn’t have picked up an extra 10 yards with a newer driver.

Can’t blame Na for being loyal — and winning doesn’t help the case for a change either. Na’s win at the recent Sony Open in Hawaii has given him wins in each of the last four seasons.

This is the one that still fascinates gearheads. Why do two of the best players in the world continue to stubbornly put this 3-iron back in the bag over and over again? Over the past 4-5 years, it has been benched a couple of times by both Finau and Koepka but like clockwork, both players had it in play last week at The American Express.

“Players have positive vibes with that model,” he said. “It doesn’t have a ton of offset. It’s consistent. It fits their eyes, and it is really hot.”

Hard to argue with that reasoning.