While some of the details remain a mystery about what exactly Sergio Garcia did on the greens Saturday at the Saudi International, Brooks Koepka saw enough to call out his fellow major champ.

Garcia received plenty of scrutiny after the Spaniard was disqualified from the inaugural European Tour stop for intentionally damaging the course. He publicly apologized for damaging “a couple of greens,” although subsequent reports put the actual number of affected putting surfaces at five.

While European Tour chief Keith Pelley indicated that Garcia will not face any further suspension or fine beyond his disqualification, later video surfaced showing Garcia angrily swiping at a bunker during the second round, a full day before he was disqualified.

Brooks Koepka was one of the top-ranked players in the field last week in Saudi Arabia, where he ultimately tied for 57th. Speaking with the Playing Through podcast, the reigning U.S. Open and PGA Championship winner did not hold back.

“That’s just Sergio acting like a child,” Koepka said. “It’s unfortunate that he’s got to do that and complain. Everybody’s got to play the same golf course. I didn’t play very good, but you didn’t really see anybody else doing that. You’re 40 years old, so you’ve got to grow up eventually.”

Garcia, who turned 39 last month, is expected to tee it up next week at the PGA Tour’s Genesis Open. Koepka was two groups ahead of Garcia during the third round when the damage to the greens took place, and he described learning of Garcia’s antics after he finished his own round as “frustrating.”

“To act like a child out there is not cool,” Koepka said. “It’s not setting a good example and it’s not cool to us, showing us no respect or anybody else.” 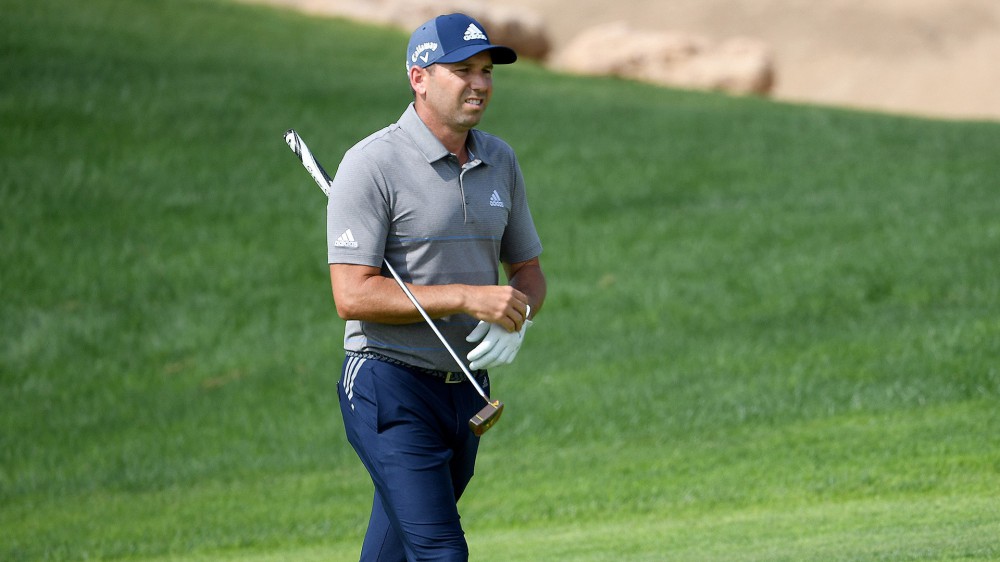 Day (back) withdraws from API, unsure about Players