On the strength of an even-par, Saturday 70, Brooks Koepka finished the third round exactly as he started it – at 12 under, seven clear of the field at the PGA Championship. Here’s where things stand through 54 holes at Bethpage Black, where Koepka just set another record:

What it means: Koepka is 18 holes from his fourth major title and his second PGA. His seven-shot lead is the largest 54-hole advantage in tournament history. With a win, Koepka would become only the second player to successfully defend at the PGA Championship in the stroke-play era (since 1958), joining Tiger Woods, who did it in 1999-2000 and 2006-07. A victory would also move Koepka back atop the Official World Golf Ranking and give him three of the last five majors contested – and four of the last eight in which he’s competed. He is poised to become the first player in history to hold two back-to-back major championship titles (the U.S. Open and the PGA Championship) simultaneously. No player in the history of the PGA Tour has ever blown a 54-hole lead of seven or more.

Best of the rest: Playing in the final pairing with Koepka will be Varner, who is competing in only his fifth major and playing the weekend for only the second time. With one professional victory to his credit, the 2016 Aussie PGA, the 28-year-old has never finished better than tied for fifth on the PGA Tour. Janewattananond is the 23-year-old, 72nd-ranked player in the world who spent Saturday introducing himself to an American audience. A three-time Asian Tour winner, he is now making a run at representing Thailand at the Presidents Cup in April. List and Johnson both missed out on opportunities to play with Koepka on Sunday when they bogeyed the 18th hole.

Round of the day: Varner and Jattawananond both signed for 67. Varner was bogey-free, while Jattawananond carded four birdies against two bogeys. Unfortunately for the PGA Championship field, Brooks Koepka did not come back to the pack on Moving Day. Here’s the frontrunner’s best third-round highlights from Bethpage Black.

Biggest disappointments: Tied for second through two rounds at 5 under par, Adam Scott and Jordan Spieth both struggled to 2-over 72. Kelly Kraft and Daniel Berger, who both started the day minus-4, now find themselves plus-4 after matching rounds of 78.

Quote of the day: “It’s going to take something special, I think, to catch Brooks, but it’s definitely doable on this course, just because it so difficult. If you can put together a really good score – you know, 5 [or] 6 under – he could shoot a couple over … it could happen.” – Johnson 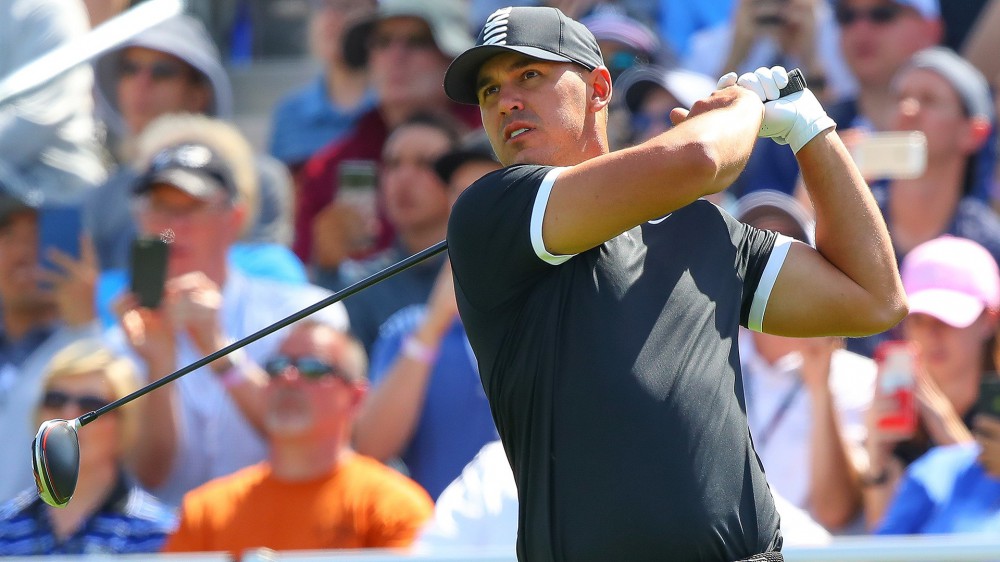 Full third-round tee times for Moving Day at The Players