FARMINGDALE, N.Y. – With Brooks Koepka all but assured of a successful title defense at the PGA Championship, there’s still a chance for bettors to profit off Koepka’s fourth major title before he closes the deal. But they’ll have to bring their wallets to do so.

Koepka started the week at 10/1 odds at the Westgate Las Vegas Superbook, and heading into the third round with a seven-shot lead he was a whopping 1/4 favorite. But after Koepka shot an even-par 70 to maintain that advantage, those odds took another tumble heading into the final round.

Koepka is now a 1/16 favorite at Westgate, meaning bettors must wager $1600 for every $100 they hope to profit. It’s a steep price, while naysayers can get 9/1 odds on the “field,” or any player not named Koepka. For perspective, the current price on Koepka to win is the same one being offered on the Golden State Warriors to win the NBA’s Western Conference Finals after taking a 2-0 series lead against the Portland Trail Blazers.

Here’s a look at the breakdown of individual odds heading into the final round at Bethpage, with Koepka knocking on the doorstep of another major win: 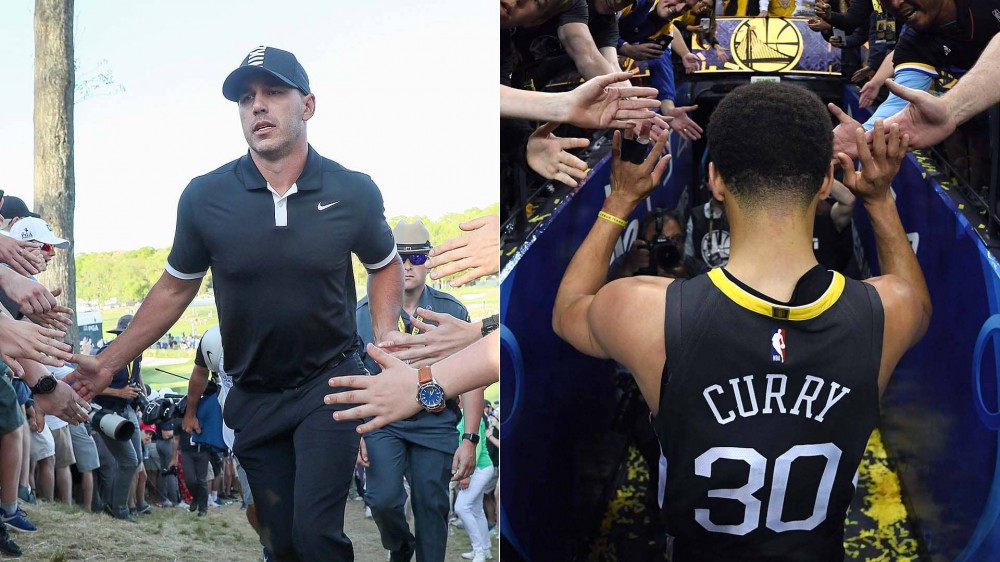