Koepka 'out of sorts' after losing weight, distance

PONTE VEDRA BEACH, Fla. – Brooks Koepka’s driving statistics are slightly worse this season, and there’s a reason for that. He has lost 24 pounds since November.

It’s intentional, of course, though Koepka isn’t yet saying why.

“You’ll see,” he said after the final round of The Players. “After Wednesday I’ll be fine.”

Over the past few months Koepka has been training twice a day, running and eating healthier.

“More of everything,” he said.

The weight loss has affected his distance. Koepka says he’s about 10 to 12 yards shorter off the tee. He’s dropped from ninth in strokes gained: off the tee to 46th in the category.

“When you go from 212 pounds to 190, there’s not as much weight going forward through the ball,” he said. “I don’t have as much feel. I just feel out of sorts.”

Koepka says the sacrifice has been worth it, that it’s “only four months of my career.”

But he’s looking forward to the next few weeks, when he can pack on the pounds.

“I’m definitely going to have a cheeseburger,” he said. “I haven’t had one in a while.” 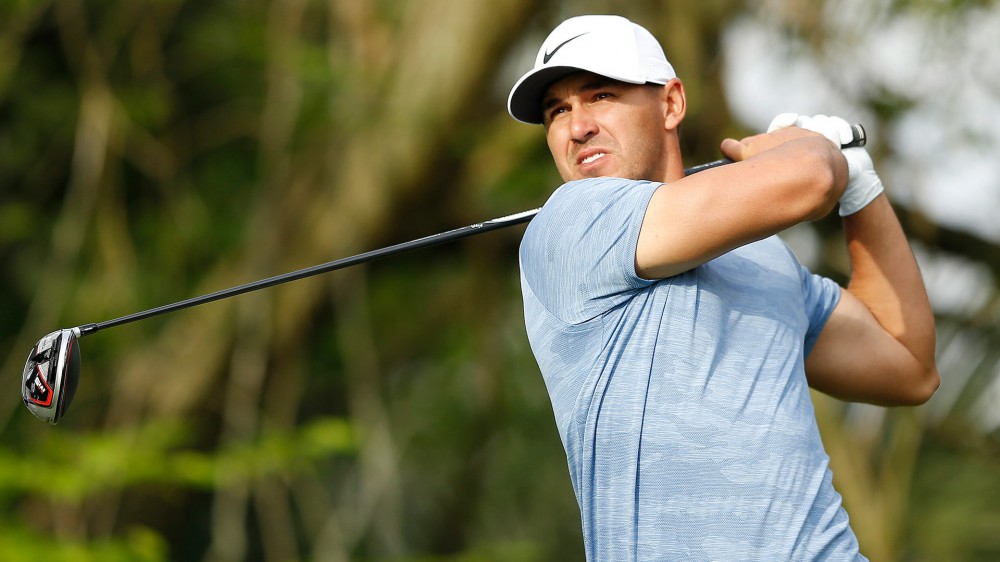