SOUTHAMPTON, N.Y. – There was a time when Brooks Koepka didn’t even know if he was going to be able to play this week’s U.S. Open as he recovered from a wrist injury that had sidelined him for 3 ½ months.

He didn’t start hitting full shots until the Monday after the Masters, which he missed, and returned to the PGA Tour in late April at the Zurich Classic. His return to competitive form accelerated from there with a runner-up finish last month at the Forth Worth Invitational.

But if Sunday’s victory at Shinnecock Hills, where he became the first player to win back-to-back U.S. Opens since Curtis Strange in 1989, appeared to be an official return to full strength, it wasn’t exactly that seamless.

Koepka, who closed with a 68 for a one-stroke victory over Tommy Fleetwood, revealed that he suffered a rib injury last week at the FedEx St. Jude Classic.

“My rib kind of came out last week. It bugged me a little bit,” he said. “Right when we got here, [Koepka’s trainer] worked on it, knew what it was. It was pretty sore, but I had no problems since then.”

In 2015, Koepka withdrew from the Arnold Palmer Invitational with a similar rib injury. 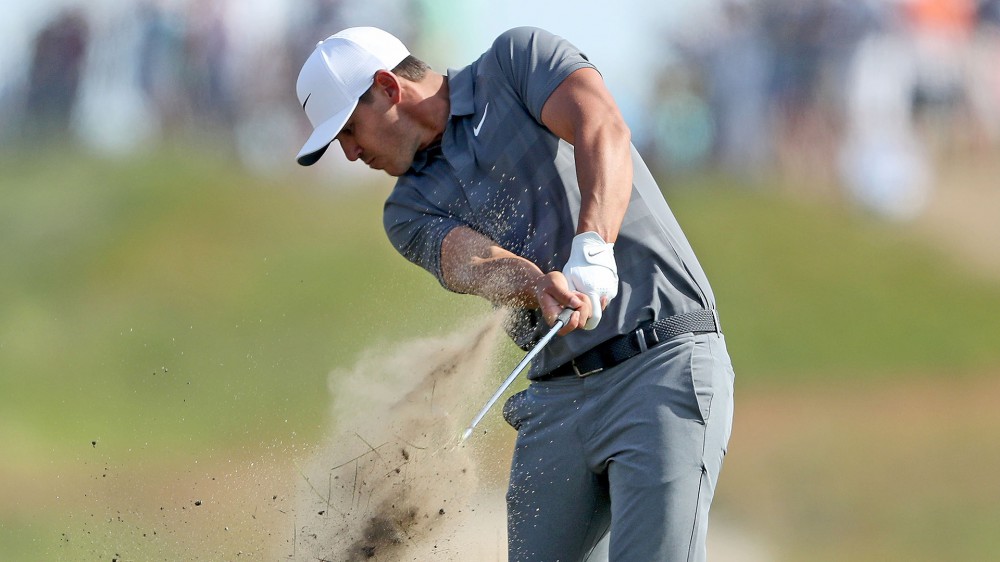