Koepka’s 66 tied for the second lowest round of the day, behind only Ryan Palmer’s 63.

What should be scary for Koepka’s fellow Tour pros is that the three-time major winner seems pretty convinced that he can contend with less than his best.

“I know I don’t need my A-game to be in contention. I feel like, as long as I do one thing really well — whether it’s iron play, putting, like this week — I’m going to be in contention,” Koepka said. “I’m going to give myself a chance at a win come Sunday with nine holes to go, and that’s all you want to do.”

The Honda Classic marks the beginning of the Florida Swing, with the Arnold Palmer Invitational, Players Championship, and Valspar Championship to follow. Koepka said he’s “trending nicely” ahead of the year’s first major at the Masters.

At his best last year, Koepka picked up his second and third major titles, won the PGA Tour’s Player of the Year Award, and rose to No. 1 in the world with his victory at the CJ Cup in South Korea.

The current No. 3 will look to claim his first trophy of 2019 next week at Bay Hill. 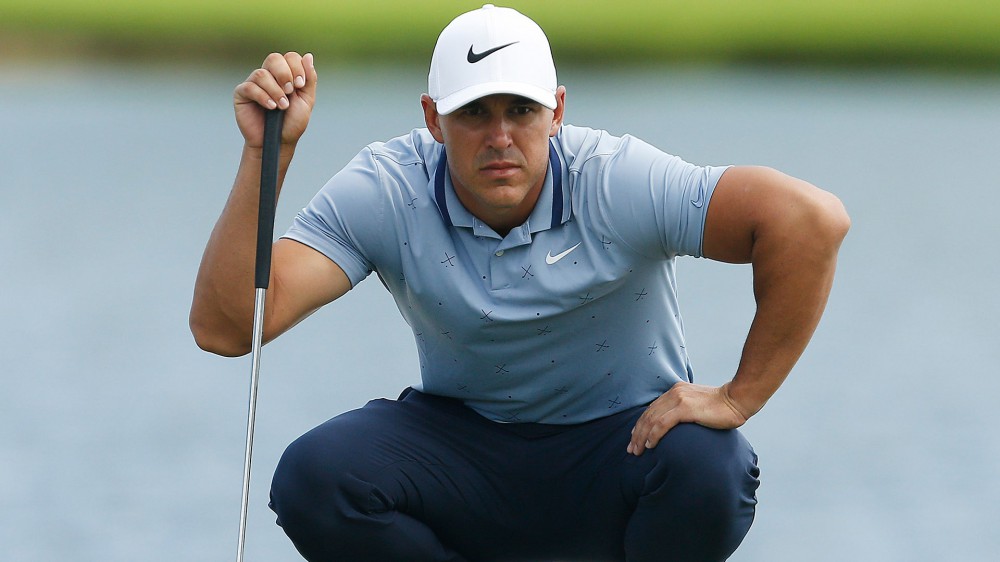 How Lower Back Pain Playing Golf