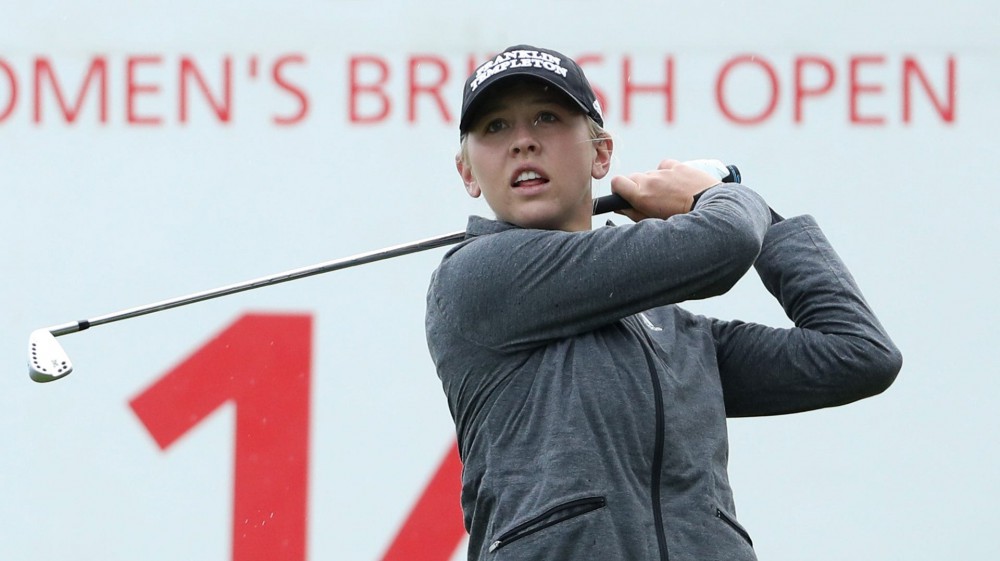 After opening with a 4-over-par 76, Korda tweeted that she was withdrawing because of an arm injury.

Korda will be joining the American squad for the Solheim Cup matches against Europe in Iowa in two weeks. She is fifth on the U.S. Solheim points, securing her a spot on the team when it’s finalized on Sunday.