Ko clinched the matches for the KLPGA defeating Sei Young Kim, 3 and 2, in singles. The KLPGA squad won 13-11.

Earlier this year, Ko won the KEB Hana Bank Championship, the only LPGA event staged in South Korea, and announced last week that she would be taking up LPGA membership next year, based on that victory.

Eight of the top 20 players in the Rolex Women’s World Rankings competed.

The highly anticipated featured pairing in the anchor match didn’t come off Sunday, with Ha Na Jang pulling out of her match with In Gee Chun, citing a wrist injury. 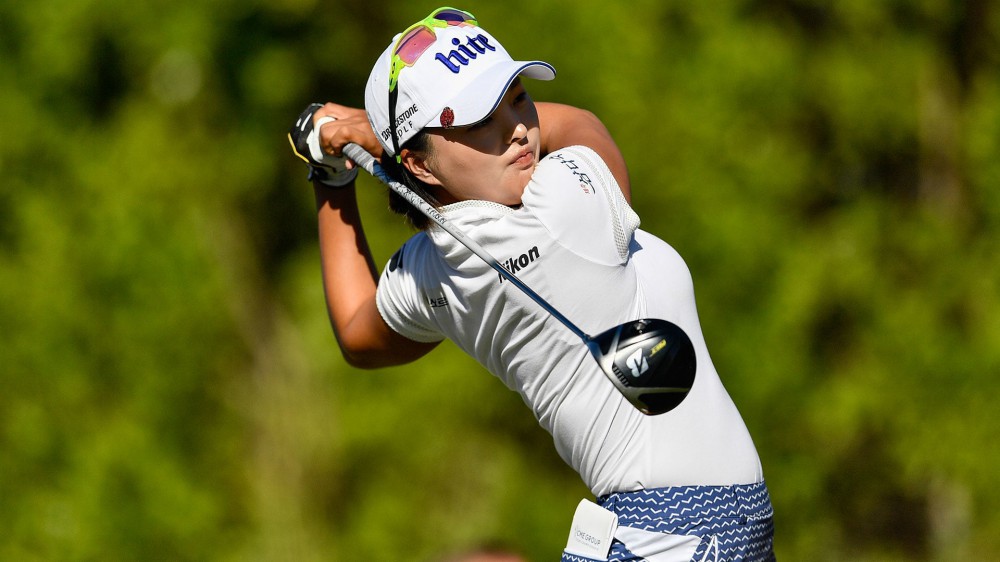