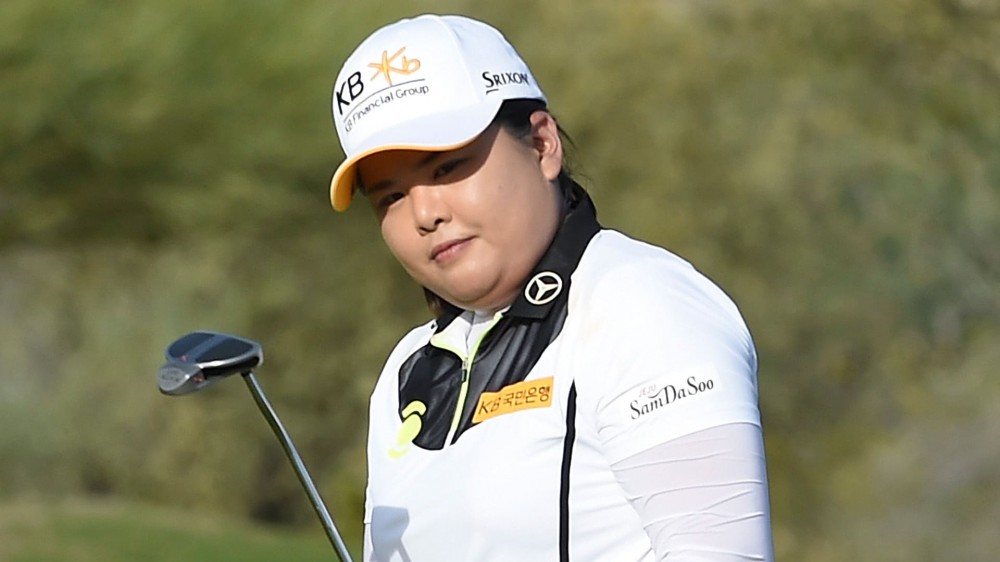 ST. ANDREWS, Scotland – The South Koreans are looking to mount a dominant run in the majors at the Ricoh Women’s British Open this week.

Park closed with a 7-under-par 65 when she won at Trump Turnberry. It was one of the great Sunday closing rounds in the championship’s history, given the cold, brutish winds she played through.

“The experiences really helped when I was very young back in Korea, with the Korean national team. We trained about a couple months in Jeju Island in the wintertime, which is like -10 degrees Celsius (14 degrees Fahrenheit). In the wintertime, it gets really cold and very windy conditions. That’s where we spent a couple months all the time, when we were young. So I guess that kind of trains us pretty well.”

South Koreans have won three of the last four majors. In Gee Chun won the Evian Championship at the end of last year, and So Yeon Ryu won the ANA Inspiration near the start of this year. American Danielle Kang won the KPMG Women’s PGA Championship before Sung Hyun Park got the Koreans hoisting another major championship trophy with her U.S. Women’s Open title three weeks ago.