LAS VEGAS – Kelly Kraft on Friday at the Shriners Hospitals for Children Open made the first hole-in-one of his competitive career.

The ace was the sixth of his life and, highly improbably, his second on the fifth hole at TPC Summerlin.

“I like that hole,” he said with a grin. “I actually made a hole-in-one on that hole a few years ago just messing around out here. It wasn’t even in the tournament. I was just with some buddies playing.”

After Patrick Rodgers served as something of a guinea pig and came up short, Kraft switched from a 7-iron to a 6-iron and took aim from 174 yards.

“We never saw it go in,” he said, “but a couple guys down by the green kind of went crazy.”

Eight under for the week and in solo second place three shots behind leader J.J. Spaun, Kraft will return Saturday to close out his second round. He was minus-4 for the day through 15 holes and will return to the seventh green with a 17-foot birdie putt waiting for him.

Kraft last season was a runner-up to Jordan Spieth at the AT&T Pebble Beach and finished third with his partner Kevin Tway at the Zurich Classic.

He will lean on those experiences as he chases his first PGA Tour title this weekend.

“Being in that situation, putting myself there a few times, I’ll just be a little more calm on the weekend,” he said. “Sometimes I get going a little fast, and I’ve learned that that doesn’t work for me. So I just need to slow down, take it one shot at a time, and it should be a good weekend.” 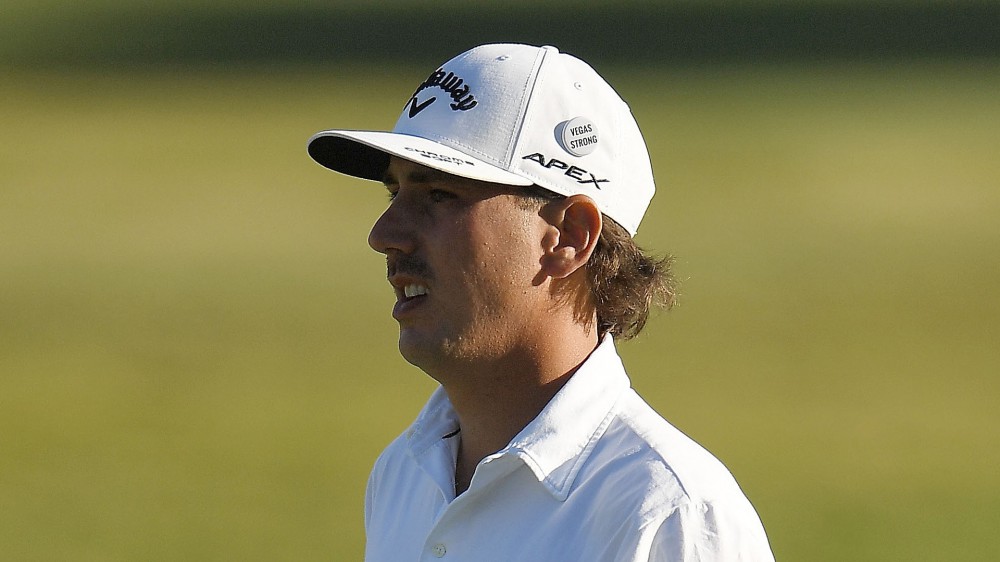