NORTON, Mass. – Kelly Kraft withdrew from the Dell Technologies Championship on Friday with a right foot injury, according to PGA Tour officials.

Kraft was 10 over par when he withdrew after 14 holes, with much of that damage coming on the second hole when he made a septuple bogey-12 that included three penalty strokes, two balls hit into a water hazard and a three-putt from 5 1/2 feet.

The early exit could also mark the end of Kraft’s season. At 64th on the playoff points list, there is a chance he could drop outside the top 70 and not advance to the next postseason stop.

Kraft finished 70th last week at The Northern Trust after closing his week with rounds of 74-78-76. 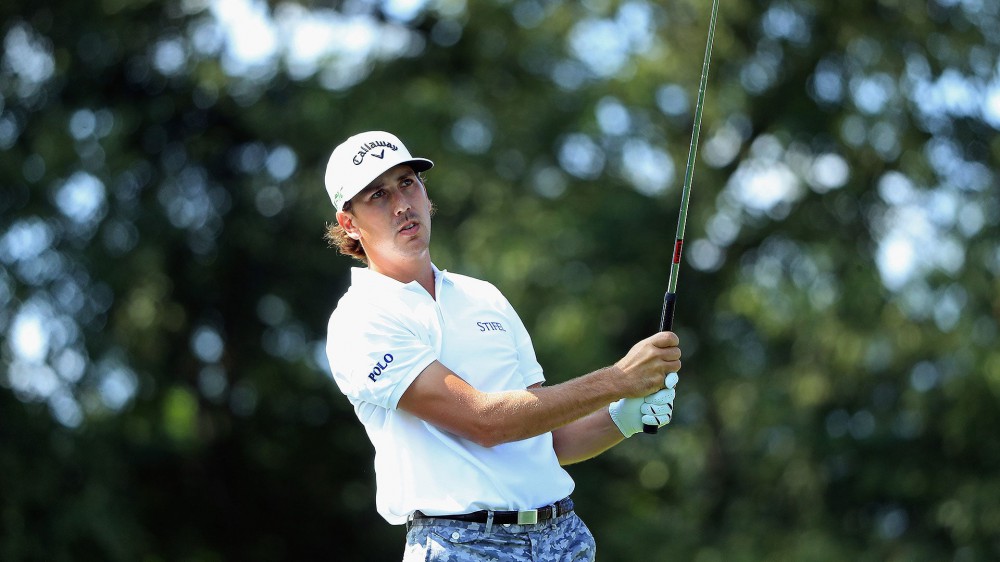 Day: Woods is starting to regain his 'killer instinct'