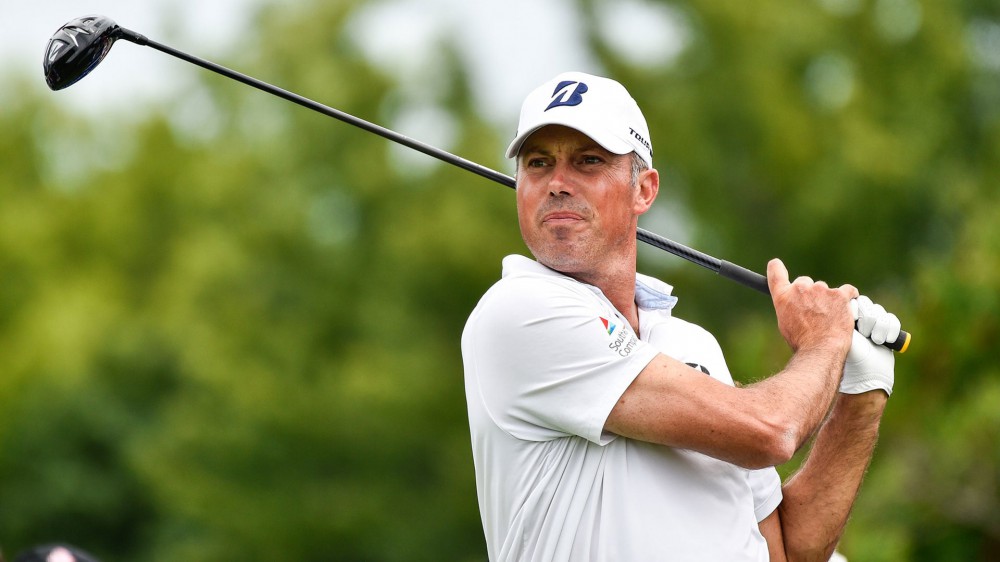 Days after he nearly captured The Open, Matt Kuchar struggled to stay on his feet during the opening round of the RBC Canadian Open.

Kuchar made the trek from England to Ontario shortly after finishing runner-up to Jordan Spieth at Royal Birkdale. He has built a strong record at Glen Abbey Golf Course, including a runner-up in 2013 and top-10 finishes each of the last two years.

But Kuchar dealt with dizzy spells throughout his opening round, a 1-under 71 during which he was visited by an on-course medic.

“I had a couple of spells where I got a little bit dizzy and I felt weak. I don’t know where it came from,” Kuchar told reporters. “I’ve had plenty of time to get over the travel. Hopefully it’s just something that passes real quick.”

Kuchar moved up the leaderboard despite feeling faint, with four birdies over his first 11 holes. He made a double bogey on No. 3, his 12th hole of the day, and added one more bogey on No. 8 to drop six shots off the early lead set by Hudson Swafford.

Kuchar told reporters that he had not experienced similar dizzy spells before, but that he “shook it off” during the round. He is scheduled to tee off in the second round at 1:25 p.m. ET alongside Bubba Watson and Graeme McDowell.