Kuchar goes from 'hola to aloha' with Mayakoba win

Moments after winning the Mayakoba Golf Classic, Matt Kuchar knew he had some travel plans to book.

Kuchar had suffered through an otherwise disappointing year, dropping from 15th to 40th in the world rankings while recording only one top-5 finish.

But that all changed this week outside Cancun, where the veteran went wire-to-wire for his first PGA Tour win since the 2014 RBC Heritage.

It’s the eighth win of his career, and it also means that Kuchar is heading back to the winners-only Sentry Tournament of Champions to kick off 2019.

Kuchar recorded four top-10 finishes at Kapalua between 2010-13, highlighted by a third-place showing in 2010, but he hasn’t gotten a shot at the Plantation Course since 2015.

After holding off Danny Lee by a shot in Mexico, he’ll start the new year in Maui in just a few weeks.

“I’ve been hitting it beautifully. I felt really good, it was just a matter of having some putts go in,” Kuchar said. “Golf’s such a funny game. It’s hard to predict when it’s going to come around. Normally I tend to gradually grow bit by bit, and kind of have a couple top-10s and then contend. But to have a 60th-place finish (in Las Vegas) and then a win is amazing.” 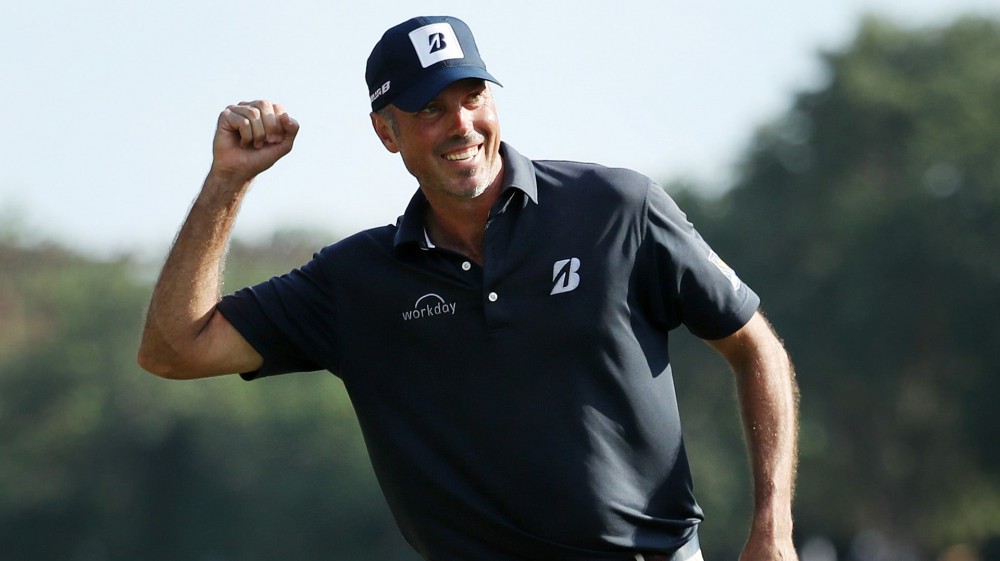 After 36, new Open favorite is … Fleetwood

Casey (66) posts best-ever round in a major