It got a little closer than he would have liked, but in the end Matt Kuchar enjoyed a stress-free stroll down the 72nd fairway at Waialae Country Club. Here’s how things ended up in Honolulu, where Kuchar earned his second win of the wraparound season at the Sony Open:

What it means: Kuchar started the day with a two-shot lead, but after three bogeys in his first five holes he actually found himself looking up at Putnam’s name on the leaderboard. But the veteran steadied himself down the stretch, racing past Putnam with a flurry of four birdies in seven holes on the back nine. It’s the second win of the season for Kuchar, who also won at Mayakoba in the fall, and the ninth of his PGA Tour career. After waiting more than four years in between wins before his triumph in Mexico, he now has two victories in his last four worldwide starts.

Round of the day: Leishman added a few dollars to his bank account by closing with a 6-under 64, a round that enabled him to grab a share of third place. The Aussie went bogey-free around Waialae, making three birdies on each side to equal his low round of the week and tie for low honors on the day.

Best of the rest: Swafford matched Leishman’s feat, going from T-5 to T-3 after a final-round 64. Swafford got off to a slow start but heated up with four birdies in a seven-hole stretch to entertain thoughts of potentially chasing down Kuchar and Putnam. Instead, it turned into the American’s first top-10 finish since the 2017 WGC-Bridgestone Invitational and his best result since winning the Desert Classic almost exactly two years ago.

Biggest disappointment: It was a rough afternoon for Keith Mitchell, who turned a spot in the final group into a tie for 16th. Mitchell made four front-nine bogeys to remove any chance of a maiden Tour victory, and he didn’t make a birdie until the 15th hole, at which point the damage was done. His 2-over 72 beat only five players in the final round.

Shot of the day: Kuchar had already moved back in front, but it was the birdie on No. 15 that really put the trophy within reach. He rolled in a 12-footer to move two shots ahead of Putnam, eliciting a rare fist pump from the normally placid Kuchar, and added another on the very next hole to give himself plenty of breathing room.

Quote of the day: “It was nice to have that pressure, to come through and make some birdies coming in.” – Kuchar 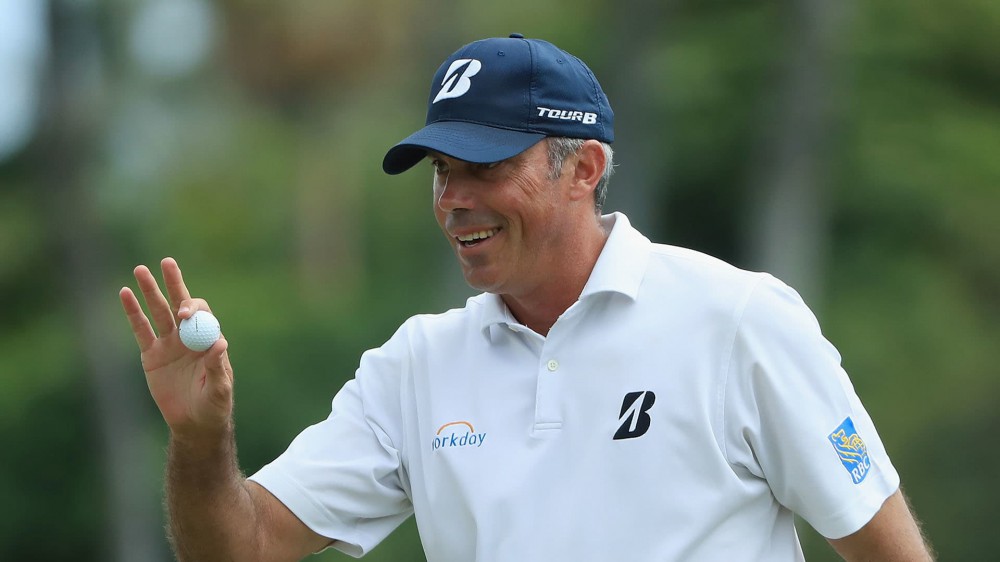