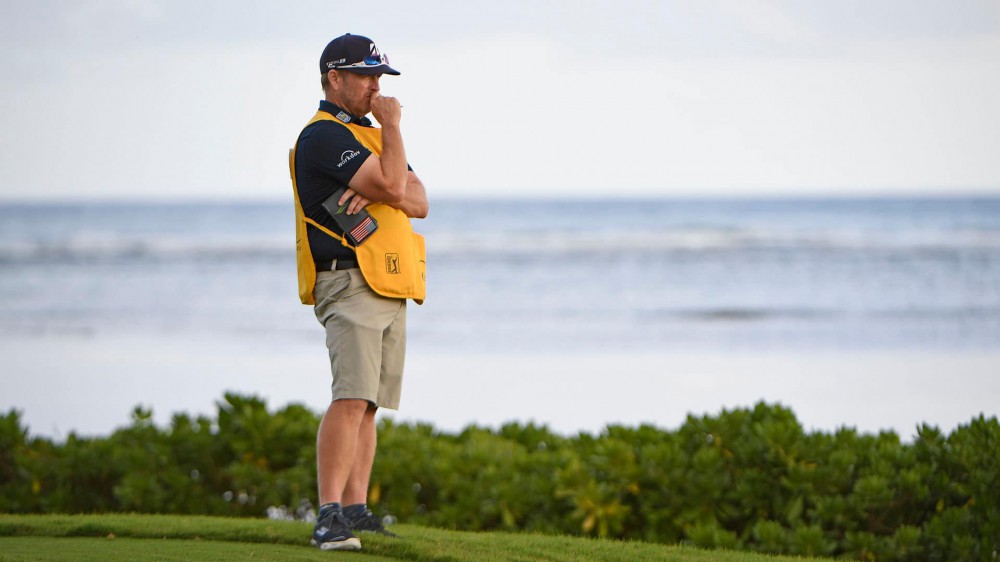 LOS ANGELES – John Wood, Matt Kuchar’s regular caddie who was unable to make the trip to Mexico last fall when his boss won the Mayakoba Golf Classic, broke his silence on Friday.

“Matt, his entire family and team have never been anything but generous, inclusive, respectful, and complimentary of me and the job I do for him. I wouldn’t work for someone I didn’t respect, or who didn’t value my opinion. To crucify for one mistake feels wrong,” Wood tweeted.

Scrutiny on Kuchar has been mounting as details of his decision to pay his replacement caddie, David “El Tucan” Ortiz, $5,000 following his victory in Mexico, which featured a winner’s check of $1.296 million.

Regular caddies normally receive 10 percent of a player’s winner’s check, but Kuchar has repeatedly said he paid Ortiz what they agreed on, telling GolfChannel.com this week, “I certainly don’t lose sleep over this.”

On Friday, Kuchar changed course and released a statement explaining his plan to pay Ortiz the “full total” of what he had requested ($50,000), as well as an undisclosed donation to “philanthropic causes” in the area.

Wood, who had declined to comment on the issue, ended his silence following Kuchar’s announcement.

“I don’t understand the need to tear down a guy who has spent his career trying to uphold the game and himself to some pretty high standards. Nobody’s perfect,” Wood tweeted. “All we can do when a mistake is made is reconsider, apologize and make amends.”