Landscaping begins ahead of changes to No. 5 at ANGC

Landscaping work has begun along the western edge of Augusta National Golf Club, with renovations to the par-4 fifth hole expected to take place over the summer.

According to an Augusta Chronicle report, bulldozers are already being put to use with site plans calling fo the installation of more than 600 new trees, plants and bushes. Those plans, which were reportedly revised with the Augusta Planning and Development Department during Masters tournament week last month, are expected to impact more than 23 acres of land.

Sitting among the new hardwoods, pines, tea olives and holly plants is expected to be a new tee box for No. 5, which measured 455 yards during this year’s tournament. While the club has not disclosed any planned changes, the new tee could add up to 30 yards to the hole if built on the opposite side of Old Berckmans Road, which has been closed to traffic since 2015.

The anticipated changes should alleviate some of the congestion between the fourth green and fifth tee, which are currently separated by only a few yards. They would also mark the first club-enacted changes to the famed layout since 2006.

According to the report, the start date for the project is listed as May 1 with an anticipated end date of Nov. 1. Augusta National is open for member play through the end of May before closing for the summer, with play re-opening in October.

This year No. 5 played as the sixth-hardest hole during the Masters, averaging 4.164 while yielding 26 birdies, 64 bogeys and four double bogeys. 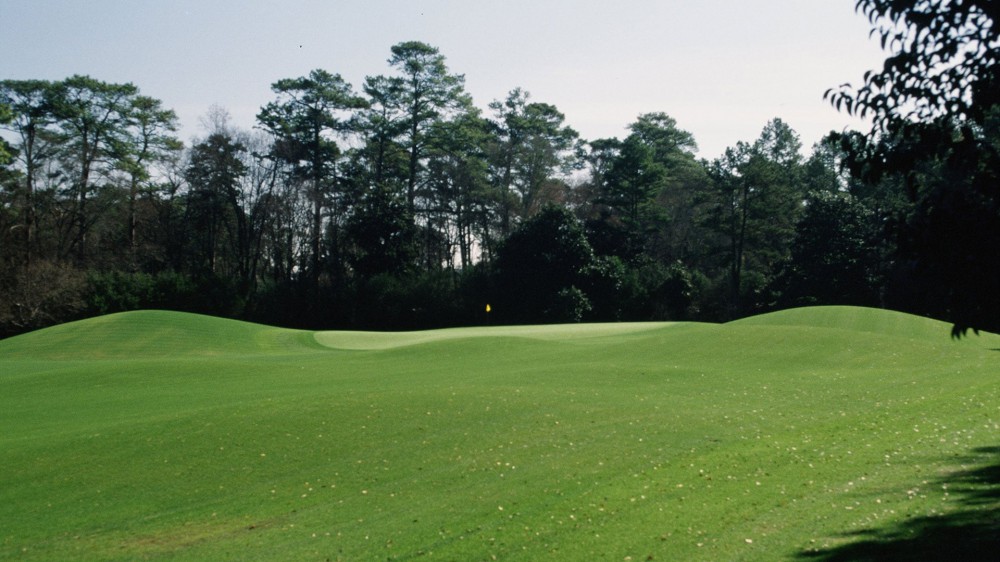