In a development that shouldn’t come as a shock to most golf fans, Bernhard Langer is the man to beat heading into the final event of the PGA Tour Champions season.

Langer has been a mainstay on the over-50 circuit for more than a decade, having finished first or second in the season-long Charles Schwab Cup every year since 2012. That trend is on the verge of extending as Langer heads into the 35-man Charles Schwab Cup Championship as the No. 1 seed.

Langer’s 2018 season includes two wins among 14 top-10 finishes, and he finished second and T-6 in the first two postseason events. As a result he heads into the 35-man finale with a lead of more than 250,000 points over second-place Scott Parel, with 880,000 points awarded to this week’s tournament winner.

Langer and Parel will both win the season-long title with a victory this week at Phoenix Country Club. Only four other players have a mathematical chance of finishing the season No. 1 with a win and some help: Miguel Angel Jimenez, Jerry Kelly, Scott McCarron and David Toms.

The points accrued by each player have carried over into the final event, a stark contrast to last year’s somewhat controversial finish. That’s when Kevin Sutherland earned his first career PGA Tour Champions title as the No. 5 seed. But thanks to a point reset, he was able to capture the overall Charles Schwab Cup ahead of Langer, despite the fact that Langer had won both of the first two events in the three-tournament postseason. 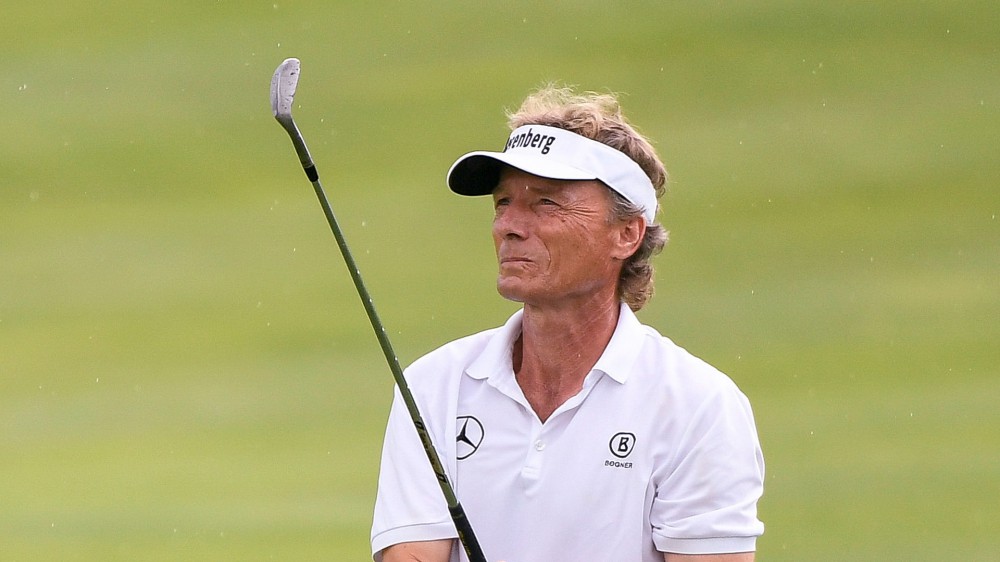