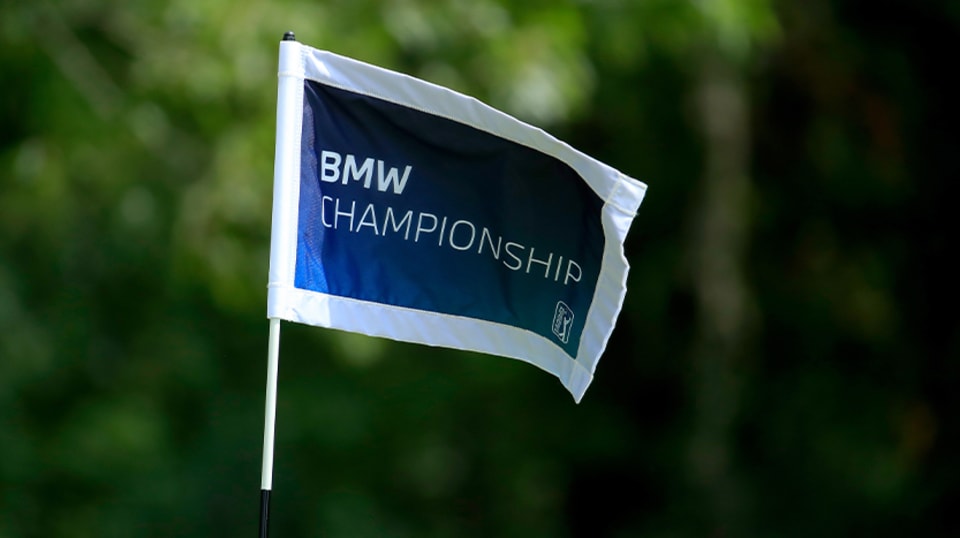 The final round of the BMW Championship takes place today at Olympia Fields. Here’s everything you need to know to follow the action in Round 4.

Round 4 leaderboard
Round 4 tee times

Tiger’s season all but over

CALL OF THE DAY