PALM HARBOR, Fla. – A cougar is on the prowl at Innisbrook.

The PGA Tour is introducing a handful of “spring break” initiatives at this week’s Valspar Championship, offering votes on player superlatives and the option of playing music during Wednesday’s pro-am. But they’re also allowing players to replace their last name on caddie bibs with a nickname or social handle during competitive rounds, an option that has allowed a few members of the field to get creative.

Count among that group Joel Dahmen. Or, as he’d prefer to be called this week, the Leaping Cougar.

That’s the nickname that is splashed across the back of Dahmen’s caddie, Geno Bonnalie, this week outside Tampa. According to Dahmen, it’s a name he was given as a kid during his time with a Christian youth organization called the Royal Rangers.

“Growing up we did it, and I was like kindergarten or first grade maybe and they gave me the name. We didn’t get to name ourselves, and I don’t know how that came to be,” Dahmen said. “Then during Phoenix Open week my dad brought down all of my old crap out of my bedroom and all this stuff. So digging through it we found ‘Leaping Cougar,’ like it’s on a little name tag type thing.”

Nickname etymology aside, Dahmen’s game did plenty of talking during an opening-round 66 that gave him a share of the early lead alongside Sepp Straka. He made six birdies against just a single bogey, capping his round with a 21-foot birdie on No. 9.

After missing four cuts in a row, including the Arnold Palmer Invitational, the 31-year-old tied for 12th last week at TPC Sawgrass and believes his form could be quickly turning for the better.

“I’m kind of a streaky player. Last year I got on a run and played really well,” Dahmen said. “Once kind of things are aligning, and once I know where the ball is going, or I should say once my feels match the real, then it’s pretty good.” 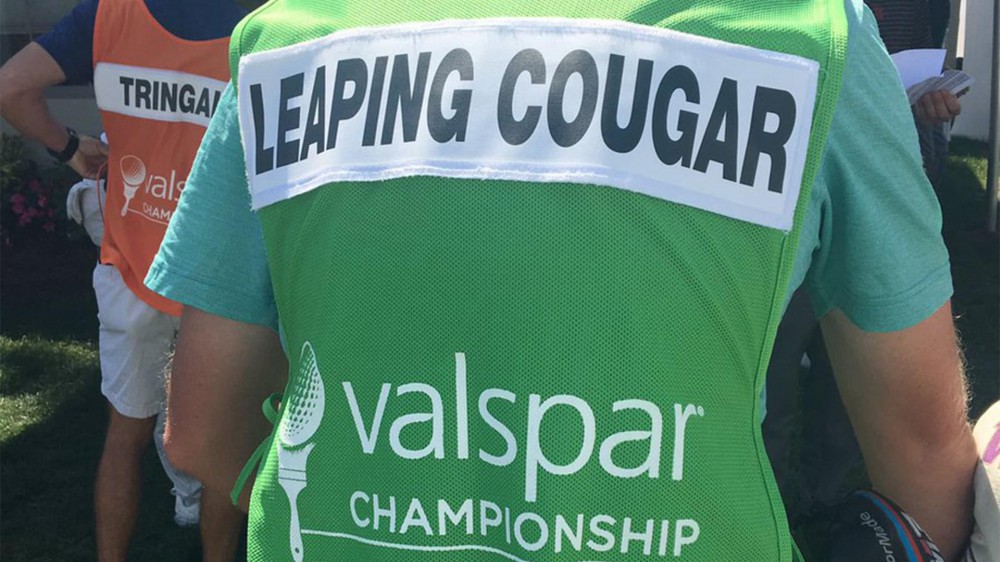