DUBLIN, Ohio – Phil Mickelson has six runner-up finishes at the U.S. Open, including his near-miss in 2004, which was the last time the championship was played at Shinnecock Hills.

Lefty spent a few days at the New York layout this week preparing and following his final round at the Memorial, said that he plans to fly back up to Shinnecock for another few days of practice on Monday.

“I think that this year’s U.S. Open is the greatest setup going in that I have seen in my 25-whatever years of playing the U.S. Open,” said Mickelson, who closed with a 68 at Muirfield Village and was tied for 12th when he completed his round. “I think that it will reward the best player as opposed to having luck be a big element on some of the bounces in the fairway, bounces around the green, how it comes out of the rough, so forth.”

Specifically, Mickelson was asked about Shinnecock’s seventh hole, which famously became unplayable during the final round in ’04. 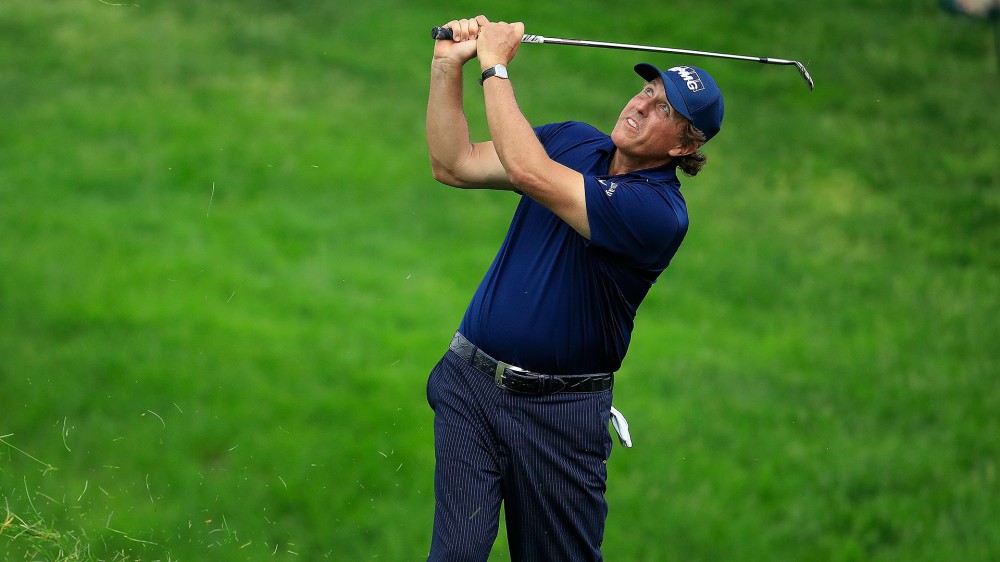