Leishman up to world No. 15 after BMW win

Marc Leishman moved up to a career-best 15th in the Official World Ranking after his win Sunday at the BMW Championship.

Leishman won for the second time this season, and he also finished third in his previous start at the Dell Technologies Championship.

Jason Day and Rickie Fowler also moved up a few spots with their solid finishes at the BMW. Day rose from ninth to sixth after a fourth-place finish. Fowler moved up from 10th to seventh thanks to his T-10 at Conway Farms.

Tony Finau was another big mover this week. Thanks to his T-7 finish, Finau jumped from 63rd to 53rd and qualified for the Tour Championship.

Yuta Ikeda also moved up from 62nd to 49th after winning the ANA Open in Japan.

Here is the top 10 heading into the Tour Championship. 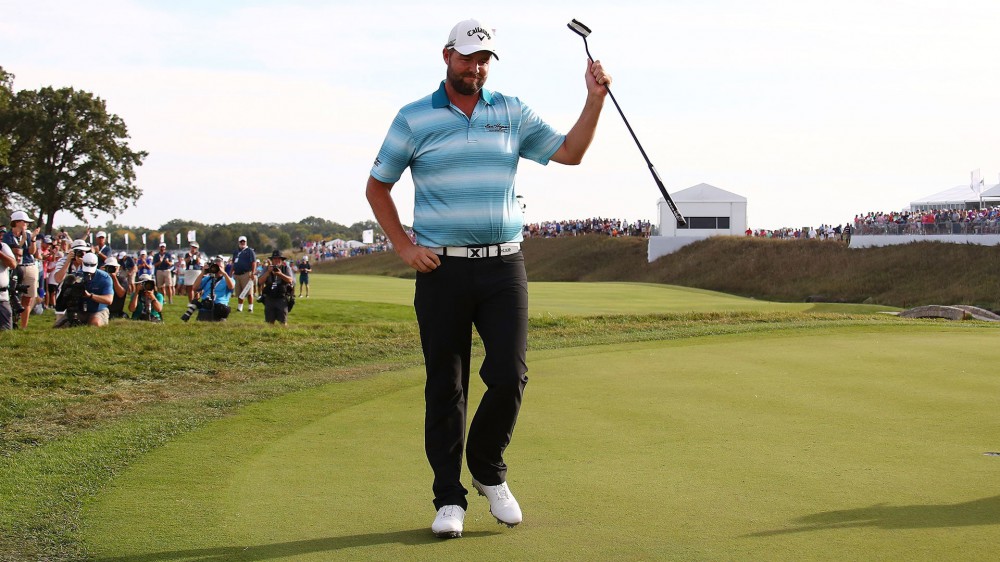 How to watch the Masters on TV and online