Stacy Lewis will be doing her best at the Cambria Portland Classic to lend a helping hand to those suffering from the effects of Hurricane Harvey in her Houston hometown.

Lewis told Golf Channel’s Tom Abbott Wednesday that she is going to donate her money winnings this week to the relief effort.

“I was trying to find a focus for being here this week,” Lewis said. “It’s hard with everything going on at home, and I just thought whatever I made this week is going to go to the people in Houston.”

Lewis and her husband, University of Houston women’s golf coach Gerrod Chadwell, have a house in the northeast side of the city. It appears it will be spared the ravages of flooding in the city, but the stories out of Houston have touched Lewis.

LPGA commissioner Mike Whan announced that proceeds from ticket sales to the tournament will be donated to Hurricane Harvey victims.

Also, Jackie Stoelting, who was born in Houston, announced she will be donating $100 for every birdie she makes to the relief effort. One of her sponsors, Russ Ortiz’s 2nd Golf Guy apparel, is matching her donation. 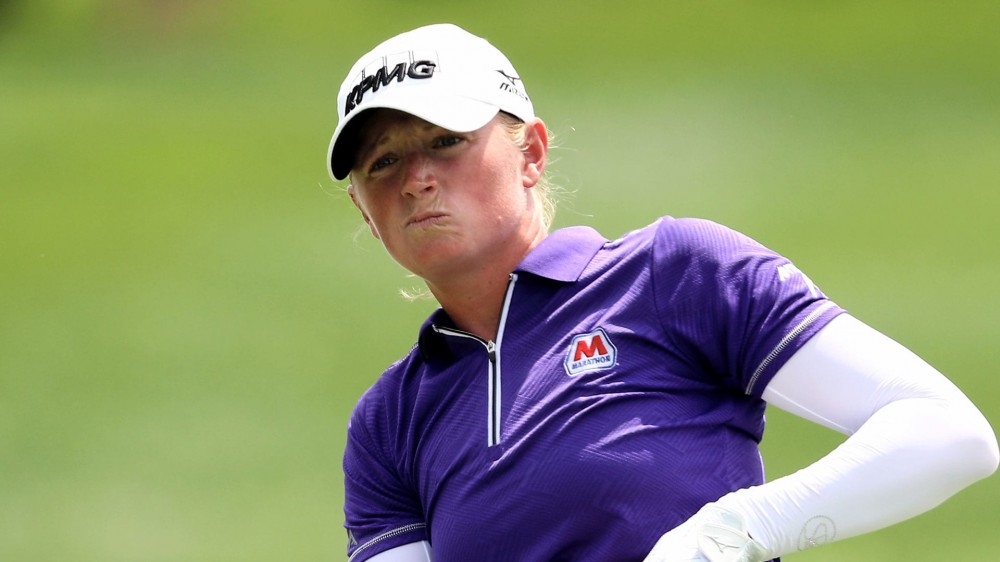