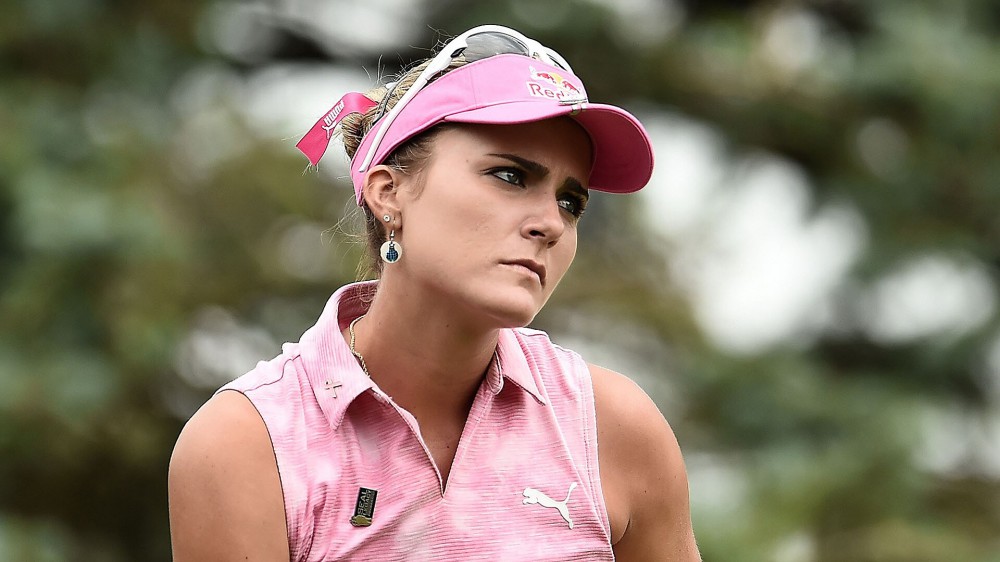 According to a Golfweek report, Lexi Thompson’s mother, Judy, is being treated for uterine cancer. Lexi’s agent, Bobby Kreusler, said that the emotional toll is the reason Lexi is not doing pre-tournament interviews. Click here to read the full story.

That means there’s a large contingent of fandom that believes she’s going to bounce back from her difficult loss at the ANA Inspiration, the season’s opening major, where she appeared to be running away with a victory in a tour-de-force performance before being hit with that controversial four-shot penalty in the final round. Odds are based on how bookmakers gauge public perceptions over who’s most likely to win.

How does she feel about getting back in the major championship spotlight?

Thompson declined when asked to do a pre-tournament news conference at the Women’s PGA this week.

She also declined a one-on-one interview with Golf Channel’s Lisa Cornwell on Tuesday.

Cornwell reported that Thompson’s agent, Bobby Kreusler, said his client was “worn out from numerous requests” to talk about the rules infraction that led to her penalties at the ANA Inspiration and cited personal issues.

She won the Kingsmill Championship last month and has finished second or better in five of her last seven worldwide starts. She last addressed the ANA fall out there.

“I’m so over it,” Thompson said after winning Kingsmill. “It’s in the past. It’s unfortunate what happened, but it’s time to move on.”