Lexi Thompson hopes her ailing right wrist will be healed enough to permit her to play in the LPGA’s season opener at the Pure Silk Bahamas Classic in two weeks.

After taking the last month off to rest and heal, Thompson told Golf Channel’s Morning Drive on Monday that she just started playing again last weekend. She played the nine-hole pro-am Monday at the Morgan & Friends Fight Cancer event in Boca Raton, Fla.

Thompson acknowledged hurting her wrist in a photo shoot almost three years ago, when she was punching a writer as part of a good-natured sparring scene in boxing gloves. She announced three weeks ago that she was withdrawing from this week’s Diamond Resorts Invitational, saying her wrist injury flared up at the end of last season and she needed time to let the inflammation subside. She wore a support tape on the wrist in her final appearance of the year at the QBE Shootout in early December.

“It’s been a little rough,” Thompson said Monday. “It’s just in my hand, by the thumb. It’s pretty painful. I got a cortisone shot a few weeks ago. It hasn’t seemed to help too much, but I can still play.”

Thompson, the Golf Writers Association LPGA Player of the Year, lost the Pure Silk Bahamas in a playoff at the start of last year. She won twice last year, with her finish in the Bahamas among six second-place finishes. She’s No. 4 in the Rolex Women’s World Rankings with a chance to move to No. 1 with a strong start to the new year.

“Hopefully, I’ll be good to go for the Bahamas,” Thompson said. 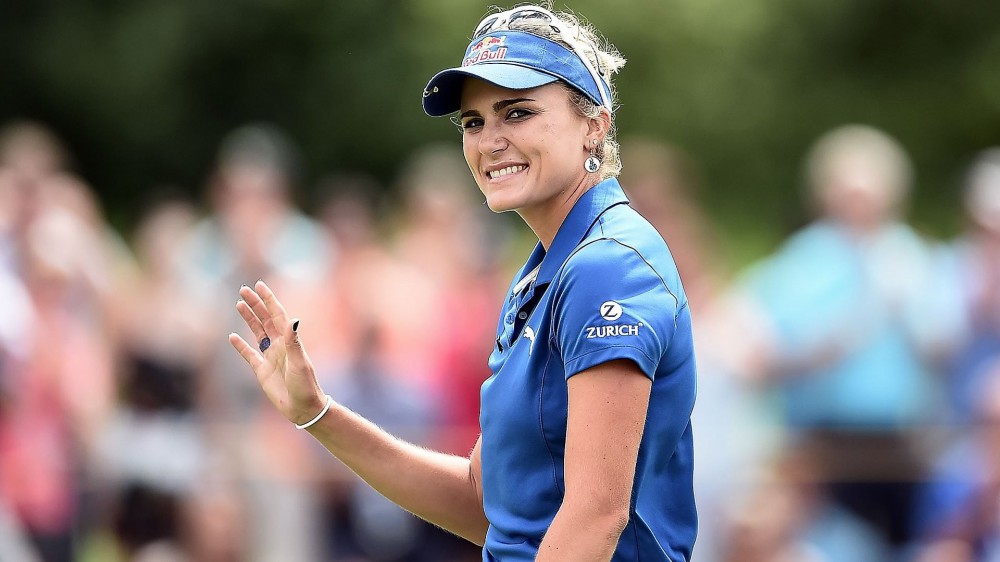 Hall no longer a Solheim Cup worry for Europe