David Lipsky led by as many as six shots Sunday at the Alfred Dunhill Championship. When he stepped on the 16th tee at Leopard Creek Country Club in Malelane, South Africa, he was ahead by four.

But then disaster struck.

Lipsky, a 30-year-old Northwestern product, plugged his tee shot on the par-3 hole, and then had to play away from the green with his second shot. He failed to get up and down after that and after carding a double-bogey-5, saw his four-shot lead shrink to just one.

Fortunately, Lipsky was able to recover. He notched a two-putt birdie on the final hole to shoot 4-under 68 and finish at 14 under, two shots clear of Scotland’s David Drysdale, who closed in 67. The victory was the second of Lipsky’s European Tour career and first since the 2014 European Masters.

South Africa’s Zander Lombard and 54-hole lead Scott Jamieson of Scotland tied for third at 11 under. Jamieson only managed an even-par 72 Sunday while Lombard shot 69 after making six birdies and an eagle.

Unfortunately for Lombard, he too ran into trouble at No. 16. After playing his first five holes of the back nine in 5 under with a holed bunker shot on No. 10 and an eagle at No. 13, Lombard rinsed two shots on the difficult par 3. Lombard went from a shot back to out of contention with a triple-bogey-6.

Lipsky, who a season ago notched just one top 10, totaled seven birdies on the final day.

“It’s been five years since the last one,” Lipsky said, “and to come off this year where I haven’t played that well and to finish it off like this, this win couldn’t be any better.” 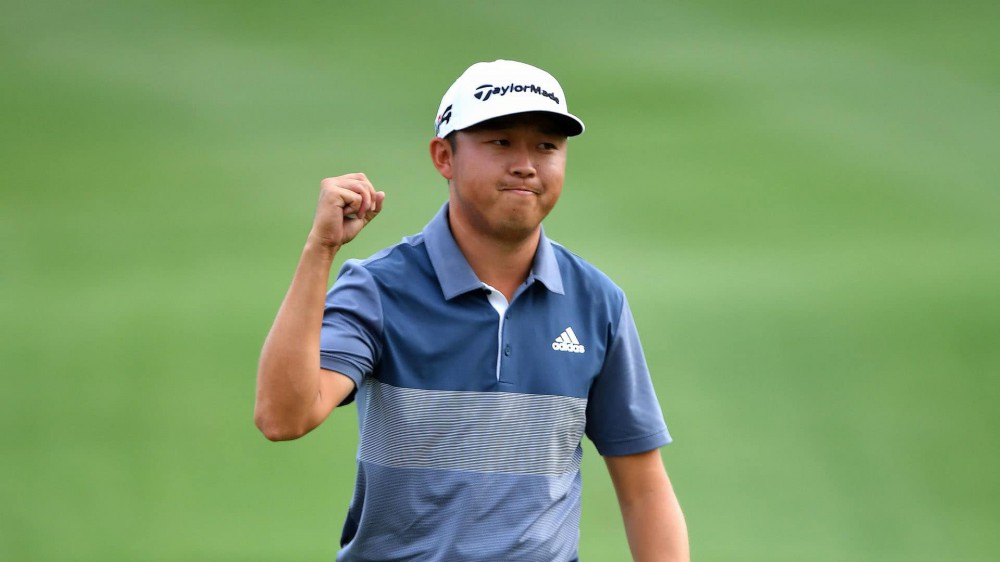