PHOENIX – Yu Liu came up short in her bid to join Shanshan Feng as the only players from China to win an LPGA title, but her disappointment Sunday came with a dose of hope.

“Didn’t handle it the way I wanted to, but I feel like there is always room for improvement with a lot of events left this season.”

Liu, the 54-hole leader, battled hard all day to stay atop the leaderboard. She took a share of the lead into the final hole, where she pulled her approach left and needed to get up and down for par to force a playoff with Ko. Liu was too heavy handed with her chip, knocking it 15 feet past the hole. Her par putt agonizingly curled around the cup.

The tie for second was her best LPGA finish.

“It’s a pretty star-packed leaderboard,” said Liu, a former Duke University standout. “To be able to finish pretty high up, really gave me some confidence.” 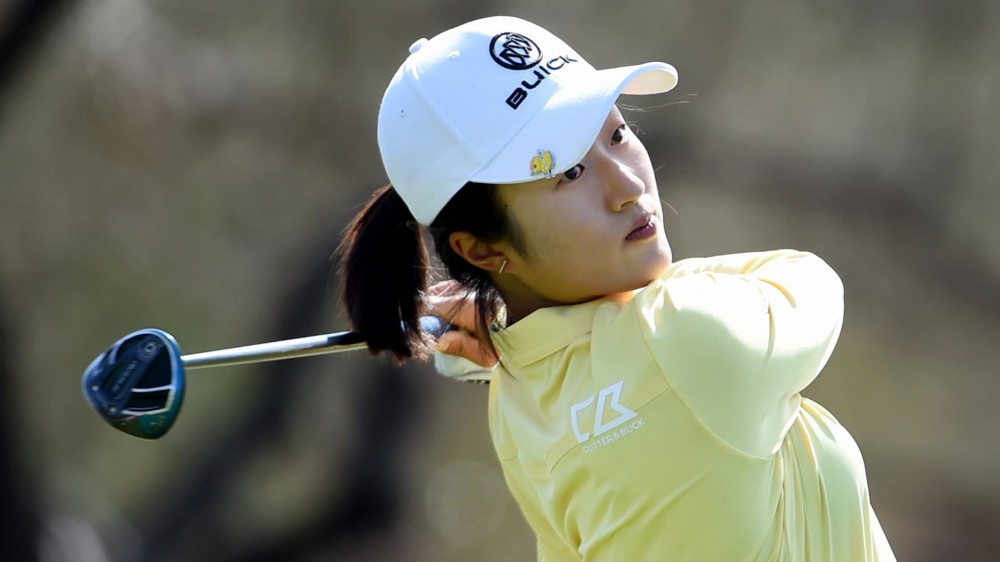