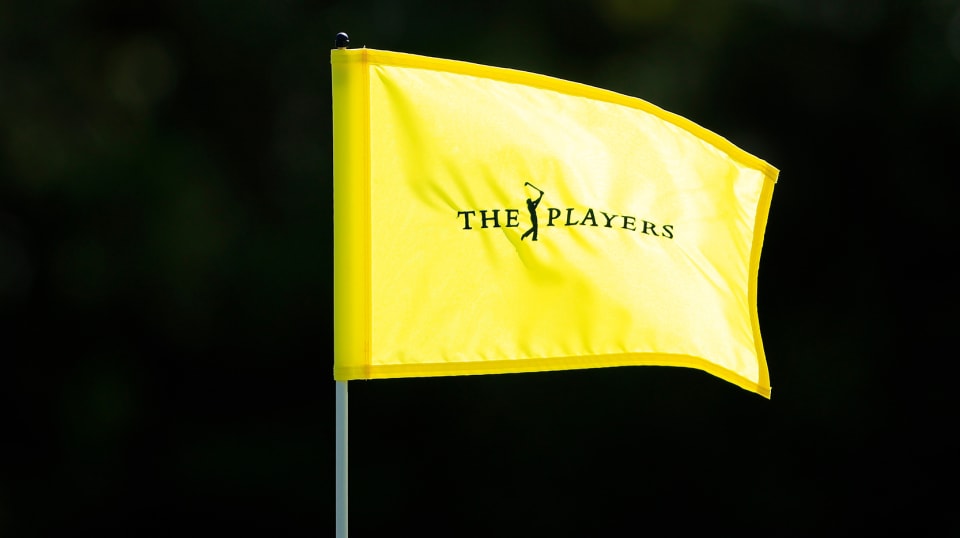 Round 3 of THE PLAYERS Championship begins Saturday from Ponte Vedra Beach, Florida. Lee Westwood leads by one with Matthew Fitzpatrick, Chris Kirk, Sergio Garcia, Bryson DeChambeau and more close behind. Here’s everything you need to know to follow the action.