ORLANDO, Fla. – There are aggressive lines and then there’s the line that Adam Long took off the 10th tee Sunday at Bay Hill.

Long pushed his drive well right at the 386-yard par 4, and then crossed his fingers as his ball flew over trees, houses and nearly the Arnold Palmer Experience tent.

“I told my caddie that there could’ve been a million places that this ball could’ve ended up,” Long said.

As it turned out, Long’s ball took a very fortuitous bounce.

“There’s a secret cart-path spot,” Long said with a grin. “If you hit it just right, it goes in the front bunker.”

Long’s drive ended up hitting the path and kicking forward into the left greenside bunker, 355 yards from the tee. Even better: He then holed his next shot for eagle.

That's one way to make eagle. 🦅

“To go from thinking there was a chance I was out of bounds or blocked out from a tree or in the rough short-sided to a front pin, to holing out for eagle, it was pretty crazy,” said Long, who eagled twice on the back nine en route to a final-round, 5-under 67. 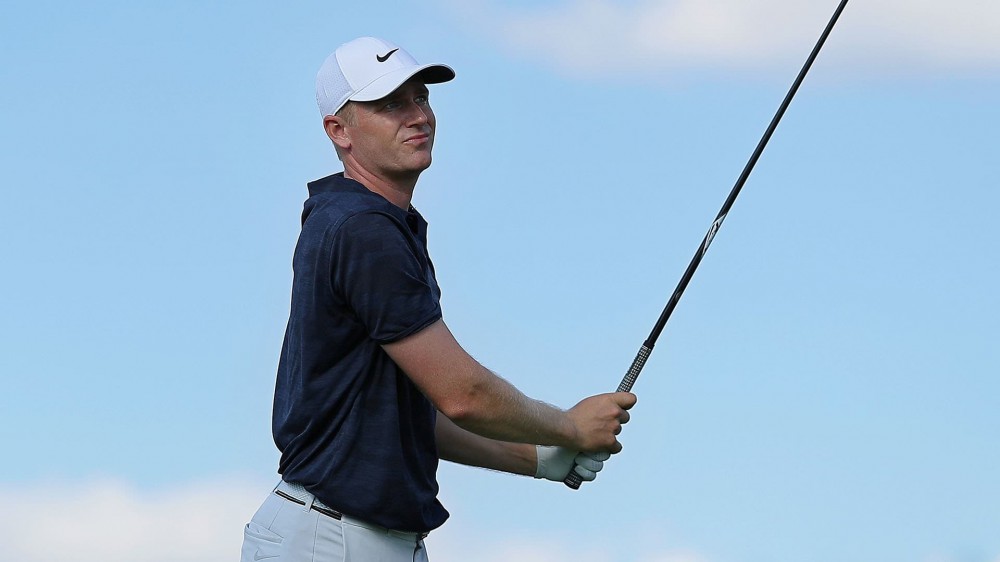