With a new PGA Tour season comes a fresh batch of rookies, and one player is sure to turn some heads off the tee.

Cameron Champ burst onto the scene with his long drives at the 2017 U.S. Open, and he left Texas A&M to turn pro a few months later. The 23-year-old quickly found his footing, with a win at the Utah Championship in July highlighing his Web.com season, during which he cruised to a PGA Tour card while crushing drives an average of 343 yards.

Champ is one of 21 rookies for the 2018-19 season, all of whom will make their debuts this week at the Safeway Open in Napa, Calif.

“As far as rookie season goes, just going to try to go about it the same as I did last year,” Champ told reporters. “Just kind of figure out what kind of works best for me out here and the courses and whatnot, and then at the end of the day just play my own game.”

Champ will have plenty of company among the first-timers looking for a fast start at Silverado. Joining him on Tour this year will be Sungjae Im, who led the Web.com Tour money list wire-to-wire in 2018, as well as former NCAA champ Wyndham Clark, current Australian Open champ Cameron Davis, and finally Jim Knous, who secured the 50th and final card last month at Web.com Tour Finals.

In order to be classified as a rookie, players must not have made more than seven starts in a single season prior to earning their cards for the first time. Among those who will be classified as “first-year players” by the Tour, but not rookies in 2019, are Kiradech Aphibarnrat, Sam Burns, Joaquin Niemann, Dylan Frittelli and Curtis Luck. 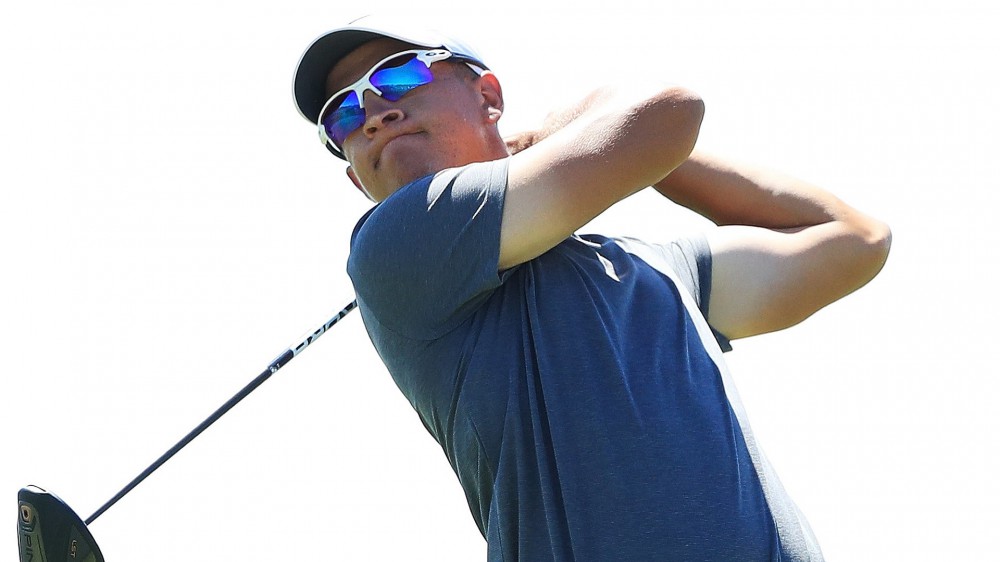