Nancy Lopez, Annika Sorenstam, Lorena Ochoa and Se Ri Pak will participate in a special first-tee ceremony ahead of the final round of the inaugural Augusta National Women’s Amateur.

The tournament announced that the quartet of World Golf Hall of Fame members, who have combined to win 20 major championships, will help kick off the final round of the 54-hole event on April 6 as well as take part in a players-only function as featured guests the night prior.

The tournament will begin with 36 holes at Champions Retreat in Evans, Ga., where the 72-woman field will be cut to the low 30 players. All participants will play a practice round at Augusta National Golf Club on April 5, with the final round conducted on the same layout that will host the Masters less than a week later.

The first two days of competition will be televised on Golf Channel, with the final round from Augusta National broadcast on NBC. 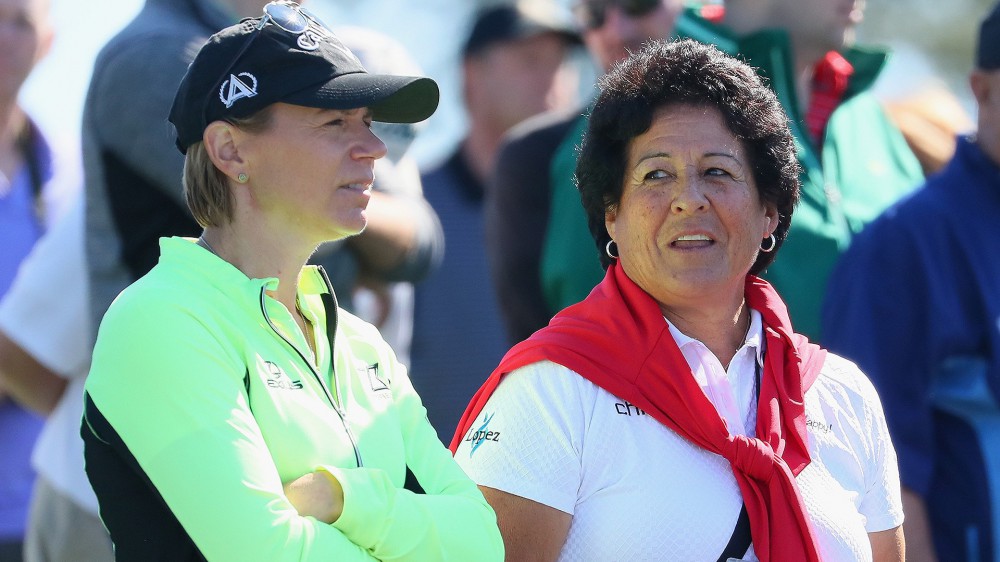 Contenders grateful for opportunities before final FedExCup round of 2020