Davis Love III turned 50 in 2014, but he’s been a part-time participant on the PGA Tour Champions.

Since turning 50, Love – who was inducted into the World Golf Hall of Fame last fall – has played 73 tournaments on the PGA Tour, but just nine on the over-50 circuit.

Although his competitive dance card might not be changing any time soon, Love is expanding his schedule, adding the U.S. Senior Open to his line up this year.

The U.S. Senior Open will be played June 28-July 1 at the Broadmoor Resort in Colorado Springs, Colo.

The championship will be Love’s first senior major, and his third event this year on the Champions circuit; but he’s not prepared to leave the regular tour behind just yet.

“The Senior PGA is against Colonial [Fort Worth Invitational], again. I want to play Colonial. I love Colonial, I’d like to play there another time or two,” Love said. “But the timing for the Senior Open worked out and it’s at the Broadmoor, which is really nice.” 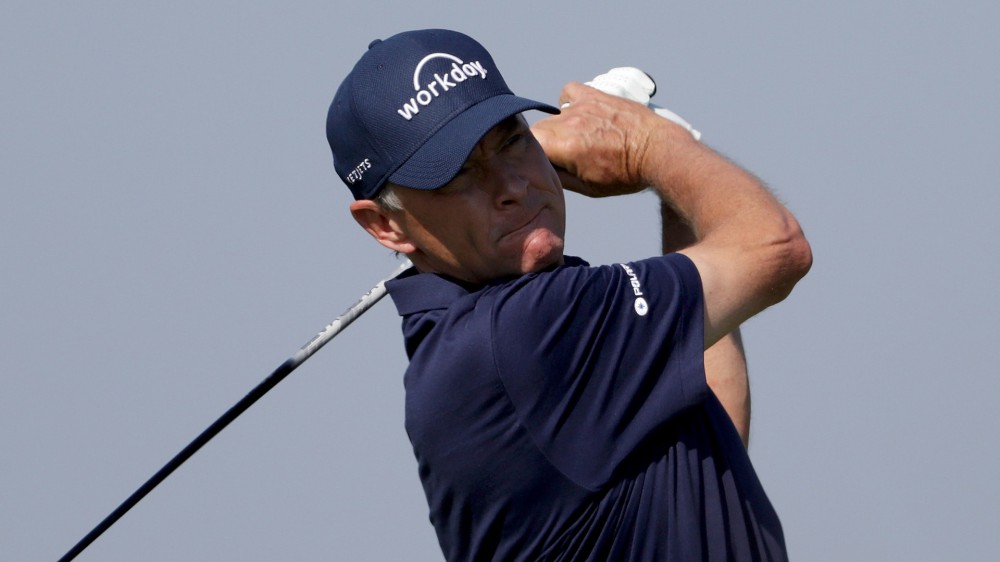