Thanks in part to a few new weapons in the bag, Shane Lowry moved to the top of the early leaderboard at the RBC Heritage with a bogey-free 65.

Lowry carded three birdies on each side at Harbour Town Golf Club, and at 6 under he set the pace for the morning wave on a day when low scores were plentiful. The Irishman was quick to credit a few equipment tweaks he made: a new driver he put in the bag last week in Augusta, as well as a putter that made its debut this week in South Carolina.

“Pretty much my whole game felt good,” Lowry told reporters. “I’ve been struggling with driver off the tee. So everything felt good. I haven’t had that feeling in a while. So it’s kind of nice to have that.”

Lowry was one of the last players to qualify for the Masters, holding on to his spot in the top 50 in the world rankings by the slimmest of margins following the WGC-Dell Technologies Match Play. While he won earlier this year in Abu Dhabi, Lowry has sat out the weekend in each of his last four worldwide starts that featured a cut, including last week at Augusta National where he shot 78-73.

But Lowry opened with a 66 in his RBC Heritage debut two years ago en route to a T-44 finish, and after going one shot better this time around he’s hoping to remain in the mix this weekend as he chases his first PGA Tour victory since the 2015 WGC-Bridgestone Invitational.

“I hit my irons decently, and when I missed a green it was in the right spots and I managed to get them up and down. I’m happy with my golf,” Lowry said. “My scores haven’t been great as of late, but I felt like I’ve been playing OK. So maybe this is a reward for the perseverance.” 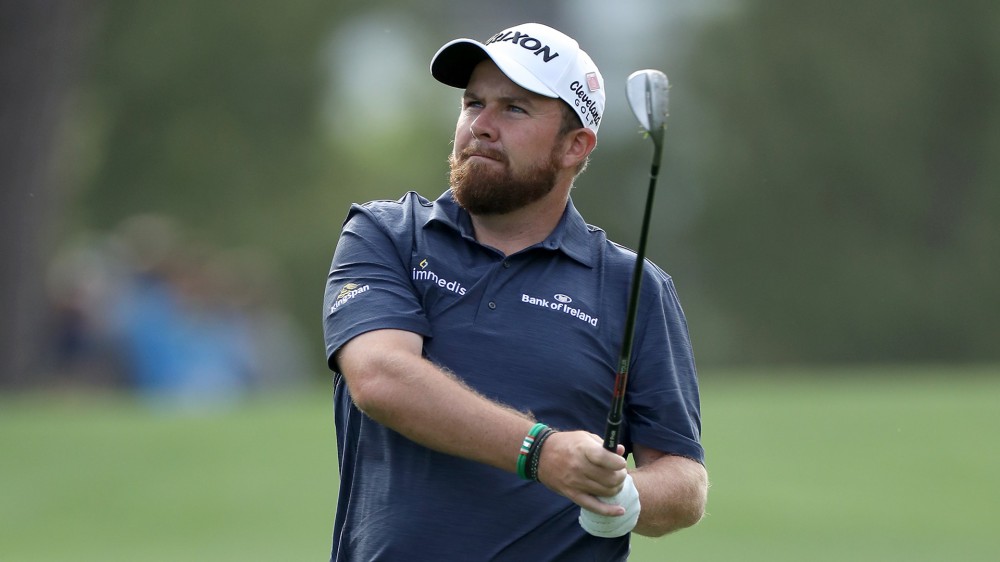