Augusta National chairman Fred Ridley announced on Tuesday the creation of the Augusta National Women’s Amateur Championship, in 2019. While professionals won’t get to compete, many on the LPGA were still stoked that their gender was finally getting an event at the esteemed course.

Is it just me or did the thought of getting their amateur status back cross any of my @lpga friend’s minds…. #Augusta #amateurgolf #championship https://t.co/RKlJfeHMw0

Should I reinstate my amateur status and try to play in three years??? https://t.co/mtXwwlS54a

It’s an exciting time to be alive. #AugustaNational just took a step forward in a huge way for women’s golf and women at large. Hats off to the club – just made so many dreams one that wouldn’t just be laughed at (personal story)! #LPGA #progress

Next year, Augusta National will host a women’s amateur championship. This is amazing for the women’s game!!!

Wow!! Augusta National Women’s Amateur Championship in 2019! Pretty cool stuff getting done by the people in green jackets. I might have practiced more back then if a chance to play Augusta was on the table. @TheMasters #Augusta #womensgolf

This is great!!! Great for women’s golf!! https://t.co/OUsLR8abLS

https://t.co/EIja9Cpola what about a women’s masters??? This would be amazing! Support women’s golf, make us part of the amazing history that Augusta National has.

Awesome awesome awesome stuff! Super jealous – wish that was around in my am days , but such a huge move for women’s golf in a great direction. Good on ya Augusta!! https://t.co/36z99G6pqR 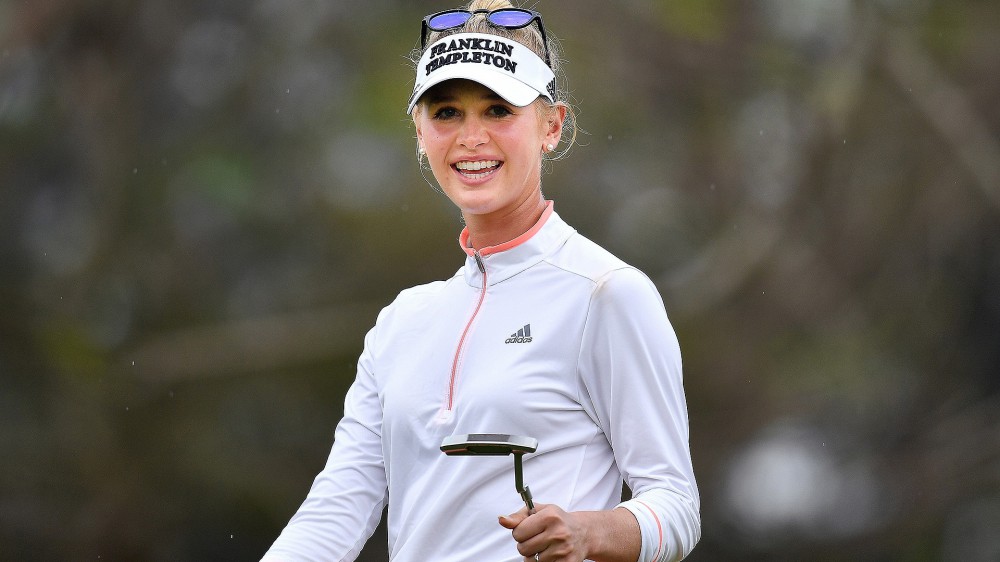 Lexi now career-high No. 2 ahead of Women's British