PONTE VEDRA BEACH, Fla. – Coming down the stretch at The Players Championship, Rory McIlroy was surrounded by green-clad fans wishing him the “luck of the Irish.”

And while McIlroy hails from Northern Ireland, not the Republic of Ireland, he still flashed a little bit of green from underneath his pullover as he sat in the media center, with The Players trophy by his side after conquering the Stadium Course.

McIlroy’s one-shot victory over Jim Furyk marked his first win at TPC Sawgrass as well as his first win in almost exactly a year, dating back to the 2018 Arnold Palmer Invitational. He was asked whether he had ever won before on St. Patrick’s Day, and he quickly pointed out that his most recent worldwide victory overlapped the popular Irish-American holiday.

“The Saturday of Bay Hill last year was St. Patrick’s Day,” McIlroy said. “So it’s not a bad weekend for me. I’ve got a bit of green on.”

McIlroy also had color schemes on his mind in another way, confessing that before his focus would shift to his next tournament, he has to handle an important appointment Monday morning.

“I’ve actually got an interior design meeting tomorrow to pick out some stuff for our new house,” he said. “So that’s the next port of call.” 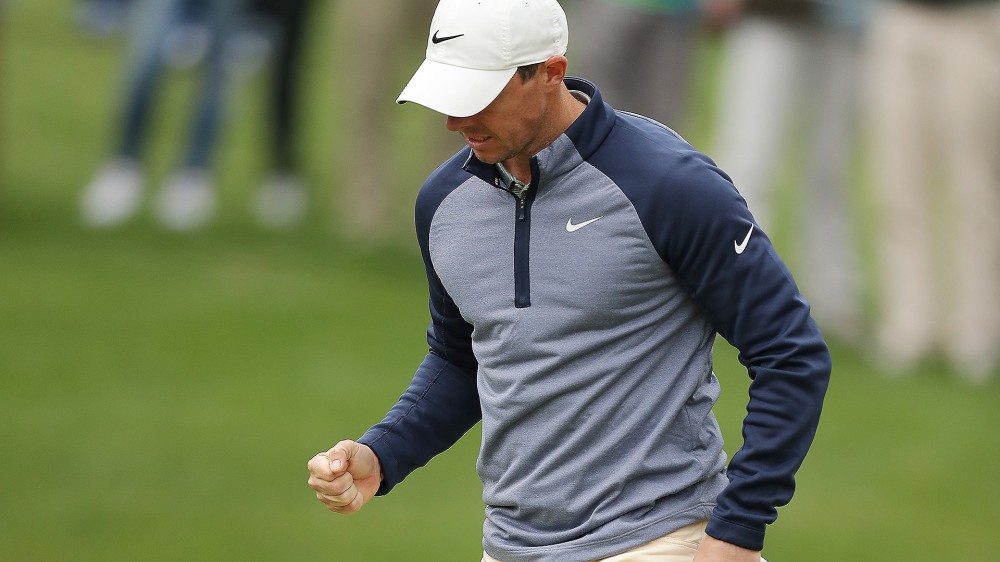 Qualifiers for majors, WGCs and THE PLAYERS