CARNOUSTIE, Scotland – If this was Sandy Lyle’s final Open appearance, he went out in style.

Playing on the final year of his automatic age exemption, the 60-year-old Scot buried a 30-foot birdie on the last hole. He missed the cut after shooting 9-over 151 over two rounds.

“I was very light-footed,” he said. “I was on cloud nine walking down the 18th. To make birdie was extra special.”

To continue playing in The Open, Lyle needed to finish in the top 10 here at Carnoustie. He’d earn a future exemption by winning the Senior British Open. 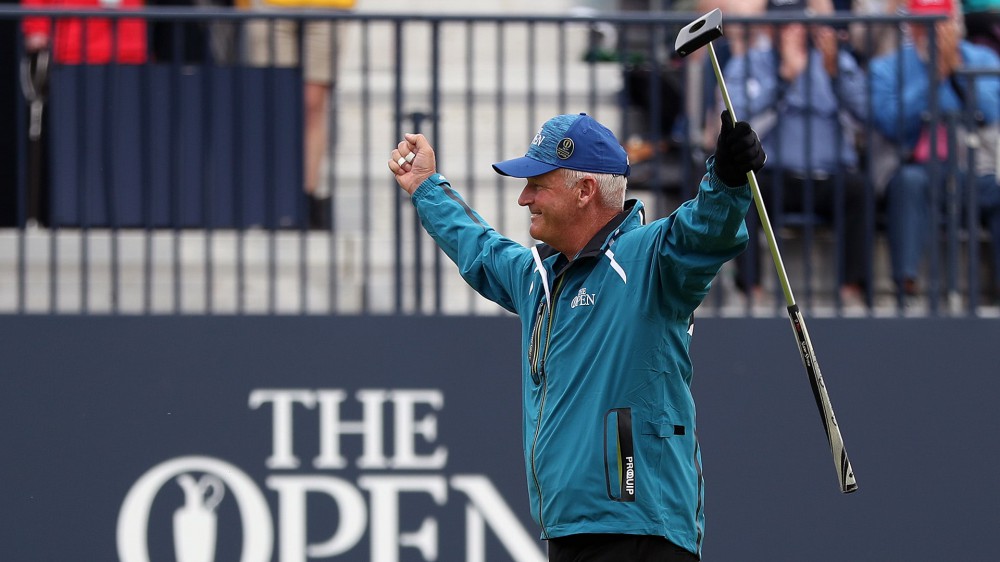