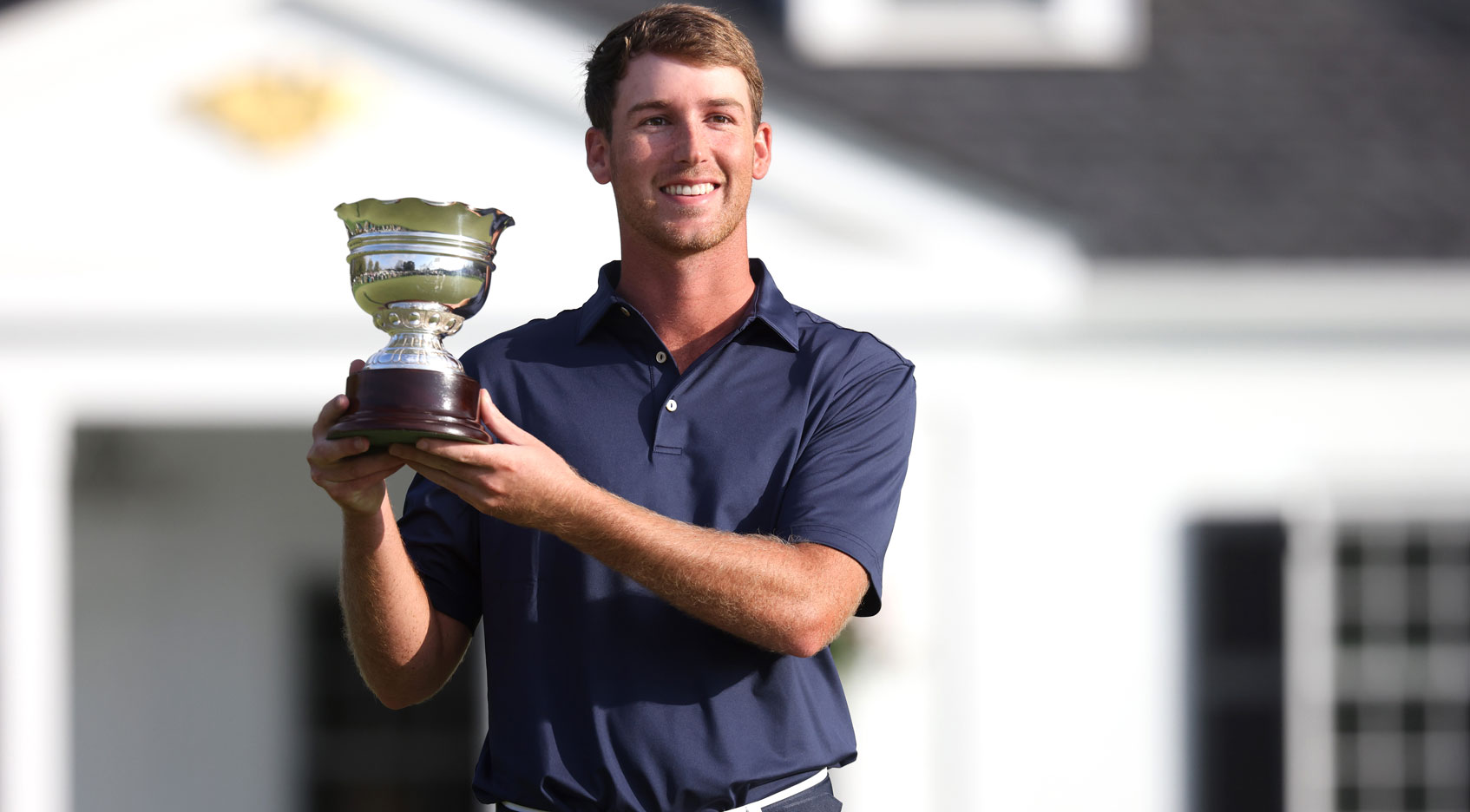 Andy Ogletree, the 2019 U.S. Amateur champion and low amateur at last week’s Masters, announced Thursday that he is turning pro.

“My amateur golf career was an absolute blast and last week at the Masters is the perfect way for it to end,” Ogletree said. “I’ve had so much fun, met so many great people and have so many incredible memories, but it’s time for me to test my game at the next level, against the best of the best.”

“The game has taken me to so many special places already. I cannot wait to see where it will take me in the future.”

Ogletree finished his amateur career ranked No. 4 in the World Amateur Golf Ranking. He was an All-American in 2019 and 2020 while playing for Georgia Tech.