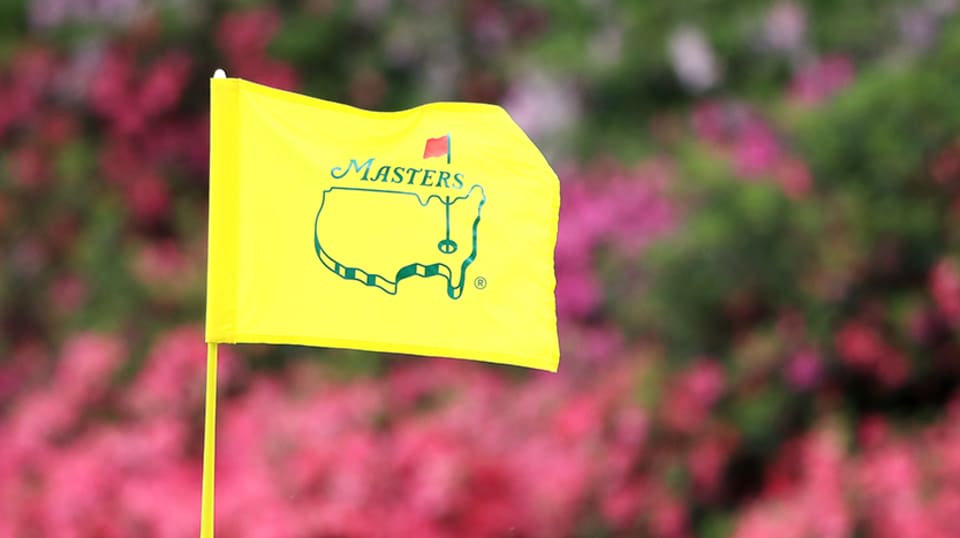 The Masters is finally here. It’s been a long 19 months since Tiger Woods completed one of the game’s most historic wins. As always, there are plenty of storylines surrounding this year’s Masters. Let’s discuss some of the top ones before the final major of a trying year.

1. As it’s been for many, 2020 has been one to forget for Tiger Woods. He is coming off a T72 in his title defense at the ZOZO CHAMPIONSHIP @ SHERWOOD and a missed cut at the U.S. Open at Winged Foot. What do we expect from our defending champion?

BEN EVERILL: Rocks and diamonds. After seeing what he was able to do in 2019, I won’t be dismissing the notion of another win anytime soon, but I get the feeling this time a few mistakes will do enough damage to pull him out of the mix. Without the roars and energy to help him float around the pines Woods will finish somewhere in the ballpark of 25th.

CAMERON MORFIT: As we know from Jack Nicklaus, Fred Couples, Bernhard Langer and others, people who learn how to play Augusta National don’t just suddenly unlearn it. Woods hasn’t looked right in 2020, his speed is down, and I STILL think he’ll be in the mix for at least a couple rounds. Even he doesn’t really know what he has when he shows up to tournaments these days, but so what? I’d argue that was the case at the TOUR Championship, Masters and ZOZO CHAMPIONSHIP, his last three wins.

SEAN MARTIN: He hasn’t missed a Masters cut since his sophomore season at Stanford, so I think that’s out of the question. He has 14 top-10s in 20 Masters starts as a pro. Familiarity with Augusta National goes a long way, but it also can’t overcome physical limitations. I agree with Ben. I think a T25 is in the offing.

2. Good times for the oldies lately, with 40-somethings Stewart Cink (Safeway), Sergio Garcia (Sanderson Farms) and Brian Gay (Bermuda) picking up wins. Martin Laird, 37, also won at the Shriners Hospitals for Children Open. Which wily veterans are on your radar at Augusta?

EVERILL: Woods has the capacity to be what we saw multiple times from the likes of Jack Nicklaus, Fred Couples and Bernhard Langer but if we are using 40 as the barrier to veteran status I’ll also put in a vote for Adam Scott. He had decent form through the Vivint Houston Open to show his bout with COVID-19 hasn’t hampered him too much.

MORFIT: He’s still just 37, but Francesco Molinari is starting to play well again just in time for another Masters. He’ll want to make a new memory after his painful wreck on 12 (on the way to a T5) that opened the door for Tiger last year. And you’ll think I’m crazy, but 2007 champion Zach Johnson, 44, is starting to show something again with a T8 at the U.S. Open and top-25s at the Sanderson Farms Championship and Shriners Hospitals for Children Open. If Augusta plays fast and bouncy and cool, I could see a top-10 finish from him.

MARTIN: Paul Casey’s form has been a bit off since, but he did finish runner-up at the PGA Championship. Combine that with the fact that he had four straight top-15s at the Masters from 2015-18, including three finishes of sixth or better in that span.

3. Adam Scott, the 2013 Masters champion, had a nice showing at the Vivint Houston Open. Anyone else from the last 10 years of winners we should be keeping an eye on?

EVERILL: As noted above, I see Scott having a good crack at another title but if I have to shove away from my Aussie mate, I’ll say Bubba Watson is a serious sleeper for a third Masters win. He’s been showing flashes of form in recent weeks and he can curve the ball around the joint better than most.

MORFIT: I agree that Watson is trending in a nice direction with a T4 at the ZOZO and T7 at THE CJ CUP @ SHADOW CREEK. I’d also throw Sergio Garcia in there after watching him win the Sanderson. As much as I’d like to say to keep an eye on Phil Mickelson, I just can’t. Patrick Reed would be a better bet.

MARTIN: I’ll have to give another mention of Watson because of his good form and the fact that he has made steps to work on the anxiety that can hamper him. He admitted in a Golfweek story that his drastic weight loss a few years ago was caused by anxiety but he has been getting help and doing breathing exercises. Watson has all the physical gifts in the world. If his mental game is improving, as well, that could be a dangerous combination.

4. Much of the attention since golf returned in June has been on Bryson DeChambeau. He won the U.S. Open on a course that many didn’t think would suit him, and now heads to Augusta, which as Jordan Spieth said recently should suit him perfectly. Is Bryson the clear favorite?

EVERILL: Short answer, yes. While he hasn’t putted well at Augusta before this new and improved Bryson is much steadier on the greens and he will be hitting wedges on most holes so his putts will all be shorter anyway. While finishing off a Masters win is very difficult, the fact no patrons will be in attendance will also limit the pressure.

MORFIT: He’s the clear favorite. We forget that in 2016 then-amateur DeChambeau was just one off the lead as he stood on the 18th tee Friday, but triple-bogeyed the hole and finished 21st. He likes the course, and this will showcase the aspect of his game that remains underrated, his putting.

MARTIN: How quickly we forget about the No. 1 player in the world, a guy who has finished in the top 10 in the last four Masters. And it wasn’t long ago we were calling HIM unbeatable because of his dominant run to the FedExCup. Johnson has figured out how to play Augusta National and has the physical skills to boot. I give Johnson the edge because of his history at Augusta National.

5. This Masters will be played seven months later than usual. Will it still be the same?

EVERILL: No. But that’s OK. We will all miss the roars and atmosphere we’ve become accustomed to but hopefully it’s a one-off and can be one of those things you can talk about well into the future. Remember the 2020 Masters when we could see the entire course without grandstands? Remember how pure the product looked on tv? It was like being right in the middle of the action yourself. And how about that epic finish when Jason Day, Adam Scott Cameron Smith and Marc Leishman all made the playoff.

MORFIT: Not exactly. One of the oddities of this Masters has been the qualification criteria, which didn’t account for hot players since the PGA TOUR came back in June. So there’s no Daniel Berger, no Stewart Cink. That feels odd. No fans will feel odd. The weather will be cooler, and that, too, will feel odd. So no, it most assuredly won’t be the same. That said, it will feel good to be there again soaking up all that history amid the pines. Kudos to Augusta National for even finding a way to have the tournament.

MARTIN: I’m OK with the field being frozen from April. Those other players will get their chance in 2021, as it’s always been. It would be weird to me if a player won this year’s Masters who was only in the field because the tournament was moved by a pandemic. To me, that would be more unfair. The biggest adjustment will be the two-tee start and early weekend finishes. It will be interesting to see how, if at all, these new tee times will impact the tournament.