Hideki Matsuyama got off a plane from Japan on Wednesday and headed straight to the range at his community in Orlando to hit balls. What Matsuyama discovered is that his game was not ready for next week’s Valspar Championship, moving his intended comeback to the Arnold Palmer Invitational, March 15-18.

The No. 6 player in the world has not played competitively since Feb. 1 in the opening round of the Waste Management Phoenix Open, where he was defending his title. On his fourth hole, he felt pain in his left wrist and thumb of his left hand, and pulled out before his tee time the following day.

An MRI was negative and Matsuyama hoped to return for the Genesis Open, but despite treatment and some indoor practicing in Japan the injury has prevented him from being competitively sharp enough to play the Valspar. He de-committed from the event this morning. 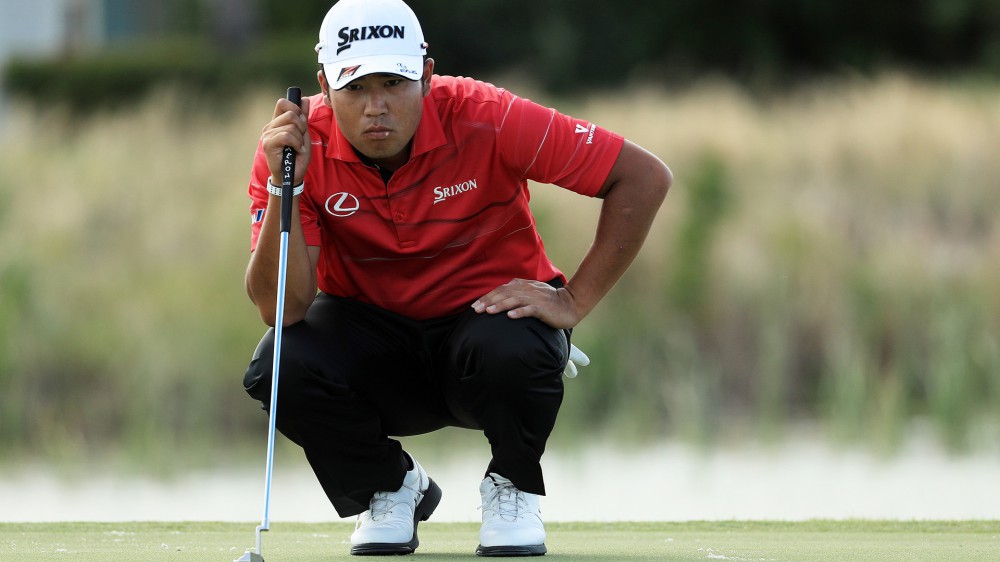 Plenty at stake at Wyndham Championship