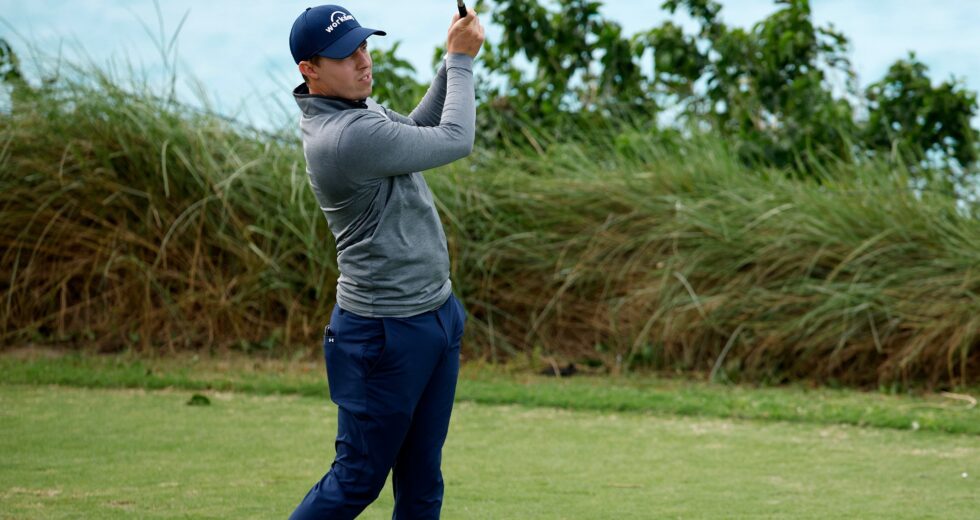 Matthew Fitzpatrick and Russell Knox didn’t break par in the Bermuda Championship’s first round. However, the conditions Thursday at Port Royal made an average round one they’ll never forget.

“This is the hardest wind I’ve ever played in,” Fitzpatrick, who finished with an even-par 71, said. “You see winds like this, but normally you don’t play in them. This was the hardest wind I’ve ever played in. I absolutely ripped a drive on [No.] seven. People are going to laugh at this because they probably think it’s my normal tee shot, but anyway, I ripped it and it went 245 [yards]. That’s – I think my season average last year was like 295. Just shows you how strong it is.”

Scotland’s Russell Knox, who shot 72, concurred with Fitzpatrick on the wind’s severity, which also came with intense showers. Knox said on one hole the wind and rain were so strong he couldn’t physically walk.

“No. 9, we were on the front edge of the green there and I’ve never experienced wind that strong, I think, on a golf course,” Knox said. “I mean, we were down on the ground holding an umbrella. My fingers were like cramping I’m holding on so tight and it was pouring rain as hard as it’s ever rained. It was an interesting day. It rained like three or four times and when it did, it was unplayable when it was raining because the winds picked up. It was definitely an interesting day, one which I’ll never forget.

Play was suspended early in Round 1 because of 40-mph wind gusts that forced Knox to shelter in place. Wednesday’s pro-am was canceled due to passing storms in the area.

Knox ranked T-21 in driving accuracy while Fitzpatrick was T-56 among the early wave, but the Ryder Cupper was able to navigate the winds en route to a Day 1 score that he’s satisfied with, especially when he ended his day with a birdie on No. 18 after an erratic tee shot. Brandon Hagy and Chad Ramey avoided the worst of the wind Thursday afternoon, each with a 6-under 65 to share the lead.

“I was delighted,” he said. “I said before, me and [caddie] Billy [Foster] kind of said even getting in at 2 over, particularly with how the wind was early on, you wouldn’t be sure if that would be good. Yeah, to finish level par, I’m just so happy to be done and just sort of have the rest of the afternoon to see what happens, and hopefully tomorrow the weather’s better.”

Fitzpatrick, who entered as the event’s betting favorite, said there were many holes on which he felt he had no control over. If his ball-striking on a particular hole was poor, the shot would end up in “no man’s land.”

“I had like a chip 4-iron to about 35 feet and I was absolutely delighted,” he said. “I was delighted. There’s a few shots I hit that were, yeah, I was just happy to get them on the green. That’s kind of what it felt like today anyway.” 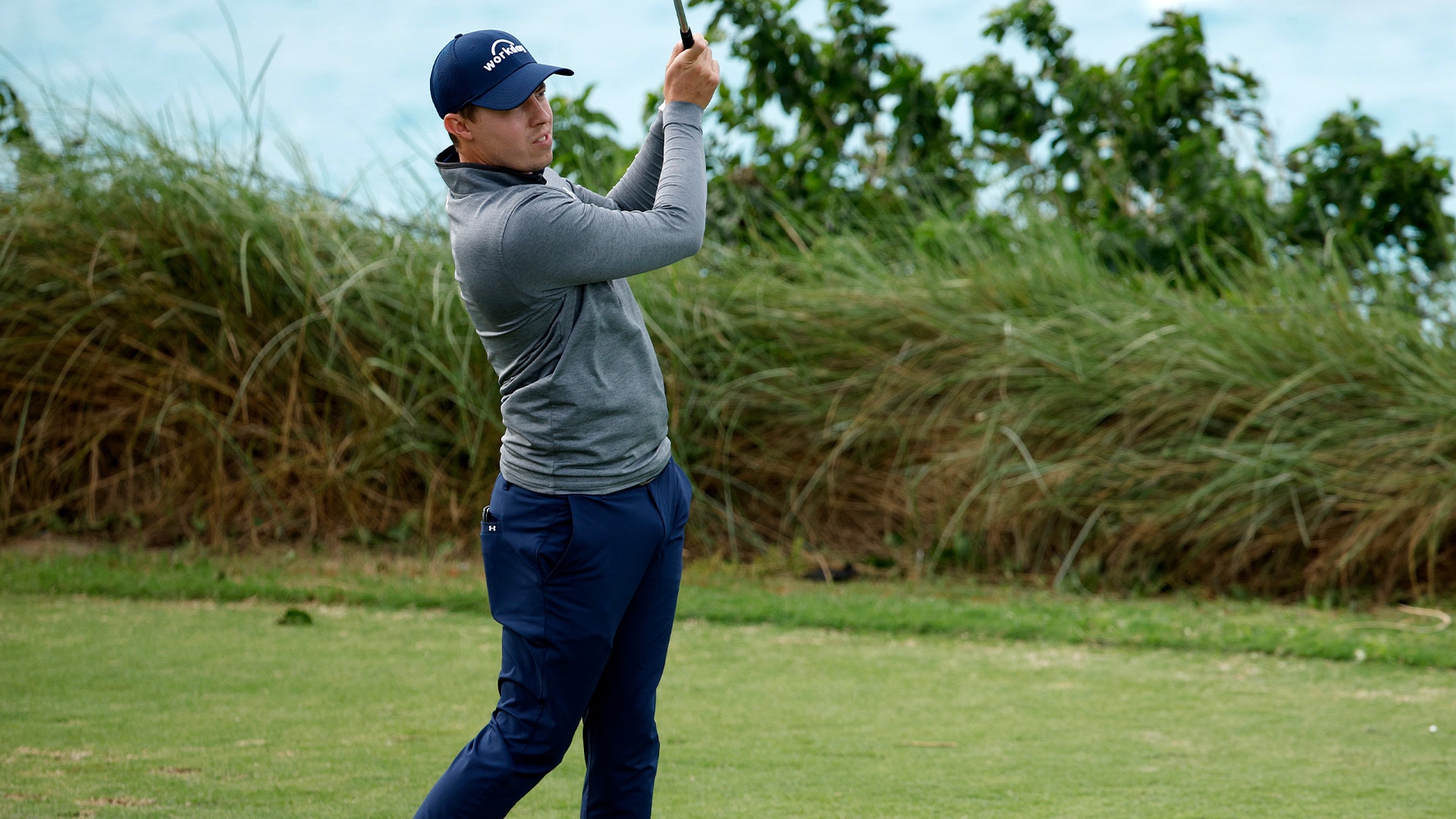