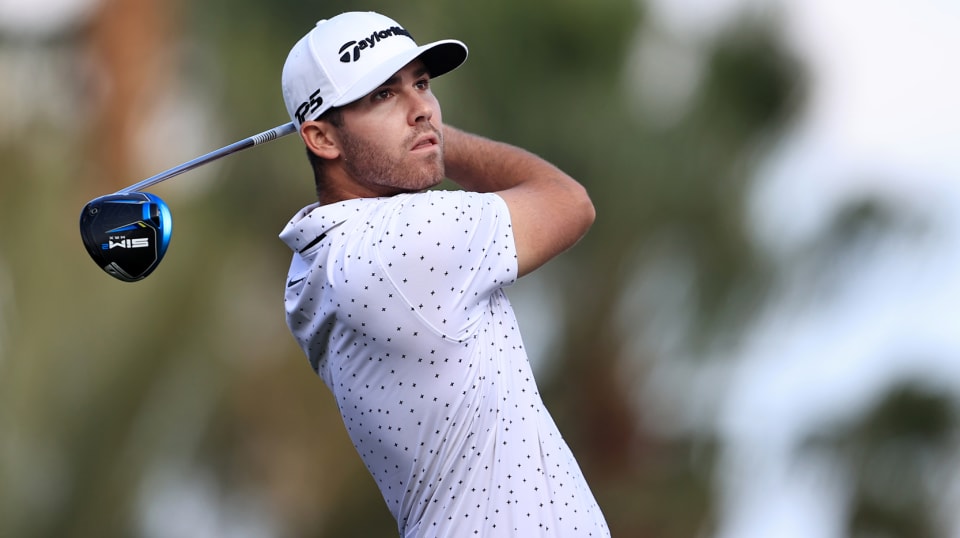 On Friday, Matthew Wolff was assessed a one-stroke penalty from Thursday’s opening round of The American Express for violation of Rule 9.4b (Ball Lifted or Moved by You – Penalty for Lifting or Deliberately Touching Your Ball or Causing it to Move).

The situation – occurring on No. 1 at The Stadium Course at PGA WEST — was originally addressed by Wolff with the PGA TOUR’s Rules Committee on Thursday, with the decision subsequently reversed on Friday after the Rules Committee gained access to video evidence not available at the time of the ruling. With the one-stroke penalty, Wolff’s first-round score is now 72 with his 36-hole total being 139 after a second-round 67. He is tied for 37th, six shots behind leader Sungjae Im.

“The incident was filmed on PGA TOUR Live and was not brought to our attention until Matthew was well into his second round today,” said PGA TOUR Tournament Director Steve Rintoul. “Once we realized there was video evidence, we had to look at it. Matthew was extremely professional and initially thought he was in a disqualification situation. But, fortunately for him, it was not. He was acting under the jurisdiction of an official yesterday and understood how the penalty applies when a ball is moved by the player. Matthew said he didn’t feel like he caused the ball to move, but certainly understood that he could have. He was extremely professional about the entire situation.”