Home Golf News & Information McCoy apologizes for tweets: 'No excuse for my actions' 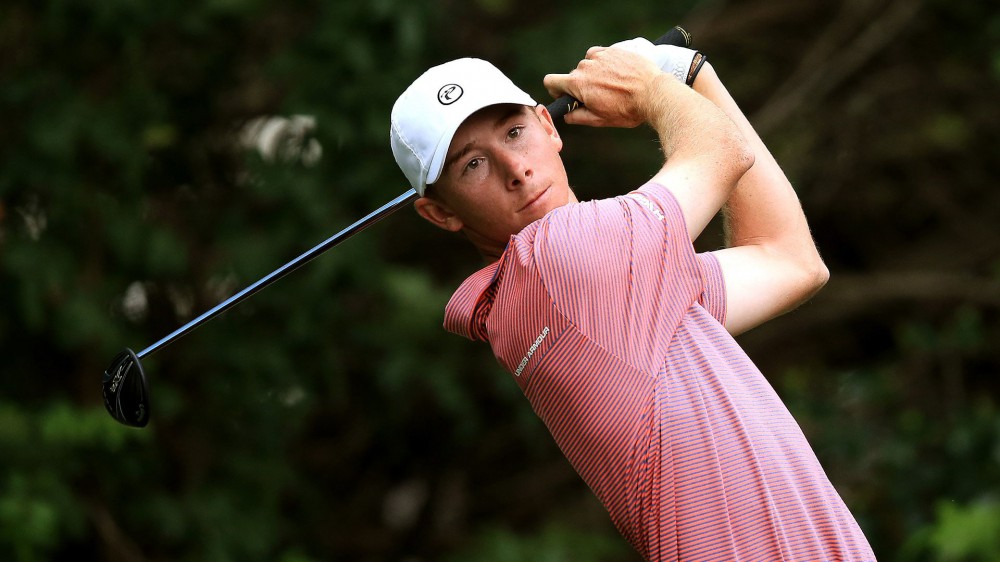 Lee McCoy was ripped by fans and peers alike after a series of tweets following this past week’s Web.com Tour event in Colombia. McCoy was critical of fans, particularly children, whom he said wanted his apparel to keep as souvenirs.

“There were at least 30 kids out there who were there only to try and get free stuff from us. So no, I’m not grateful they were out there,” McCoy said in one Twitter reply.

McCoy also said that one kid “learned a life lesson” because McCoy refused to give up his hat, glove or shoes after his disappoinitng finish, in which he bogeyed two of his final three holes to drop out of the top 10.

After deleting his Twitter account following the backlash, McCoy offered an apology in an interview with Golf Digest:

“There’s no excuse for my actions,” McCoy said. “Reacting the way I did to the requests for my apparel was wrong, definitely a mistake on my part and I apologize. Part of being a professional golfer and constantly being in the public eye means you have to learn how to handle different requests and situations – some of which are out of the ordinary.

“The last thing I would ever want to do is paint anybody in a negative light. I try to be humorous, but there was nothing funny about what I said.

“To say I learned a valuable lesson would be an understatement.”