Augusta, Ga. – Rory McIlroy put himself in early position Thursday to make a run at completing the career Grand Slam.

His 3-under-par 69 left him just three shots behind the leader, Jordan Spieth.

“No one is really getting away,” McIlroy said. “Jordan had a pretty strong finish there, but this is my best start in a few years.”

It’s McIlroy’s best start since he opened with a 65 in 2011. That’s the year he blew a four-shot lead in the final round, closing with an 80.

This marks the first time McIlroy has opened the Masters with a round in the 60s since then.

“It’s such a hard golf course to play catch up on,” McIlroy said. “If you start to chase around here, that’s when you start to make mistakes. But to be right up there, and have the ability to stay patient, because of the position I’m in, that’s a nice luxury I have over the next few days.” 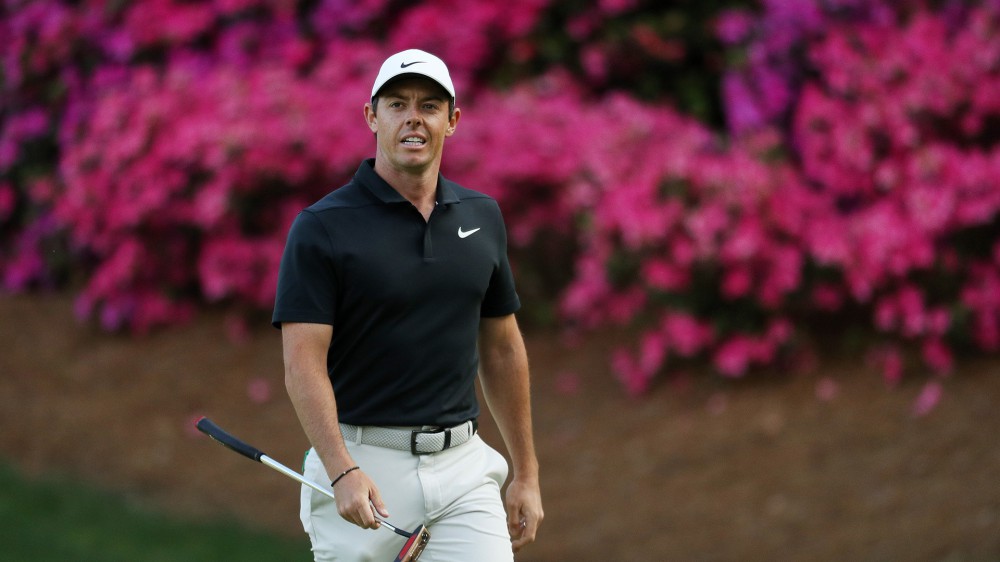 The First Look: The Genesis Invitational